During one of my book signings, I was lucky enough to meet Hardy Azeez, who told me about his incredible survival story.

I was so moved I thought I’d share it with you.

Hardy grew up in Kurdistan in Iraq. He spent his childhood dodging bullets and bombs, and experienced the tragedy of seeing his people gassed by Saddam Hussein’s regime (he told me how he returned to his school to find the bodies of his teachers being taken away).

In 1988 he and his family ended up fleeing Iraq to Iran, crossing the border between the Iraqi and Iranian army fighting as bullets flew both ways overhead. In primary school in Iran, he had to attend anti-West and anti-American rallies (government officials ticked people’s names off to enforce attendance). In 1991 he ended up coming back to Kurdistan, only to be persecuted and forced to flee again, this time crossing old minefields and tiptoeing around mines along the way. When he got to Iran this time, he spent three weeks in an Iranian prison camp. Eventually, his family were allowed to come to Australia in 1997.

Since then, Hardy has learnt English (his English is perfect), served in the Australian army, become a very proud Aussie, and had children of his own.

When we were chatting, he told me a story about a time he was deployed to the Middle East when a building he was having a shower in came under rocket attack. He ran away from the building in nothing but a towel to the bunker to join his comrades as the bombs landed 100m, 50m away from him – and he was laughing!

When he got to the bunker, his friends asked him why he was laughing when he’d come so close to death. He told them he was laughing because he couldn’t believe he was back running away from bombs again; after all, this was the whole reason his family fled to Australia – to escape this horror. But ultimately, he’d wanted to give back. Now that’s service!

To read the blog post Hardy wrote for ANZAC Day in 2019 and learn more about his story in his own words, click here. I encourage you to read it – it’s a fascinating story and well worth your time.

Of course, he is now a proud Aussie through and through, and it was a privilege to meet him and hear about his life.

Hardy is currently writing a book about his experiences (fourteen years in the making and counting … and I thought mine had taken a long time!).

I hope to read it one day. 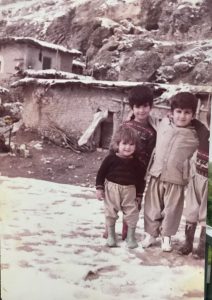 Hardy growing up in Balisan 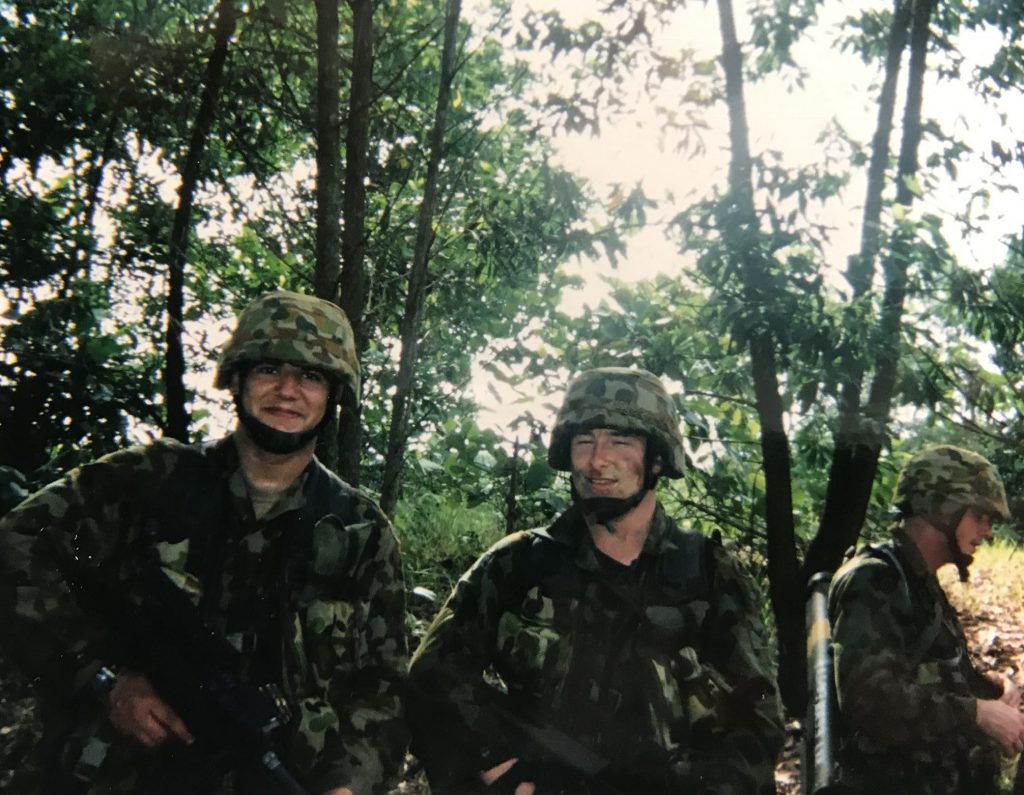 Hardy serving in the Australian army. 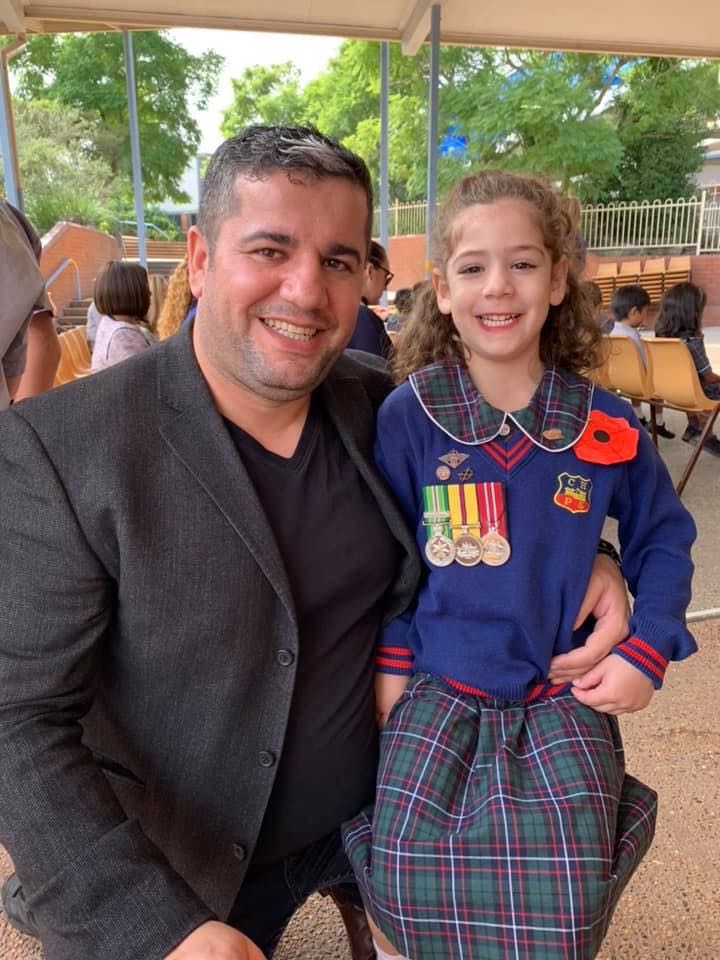 Hardy and his daughter.