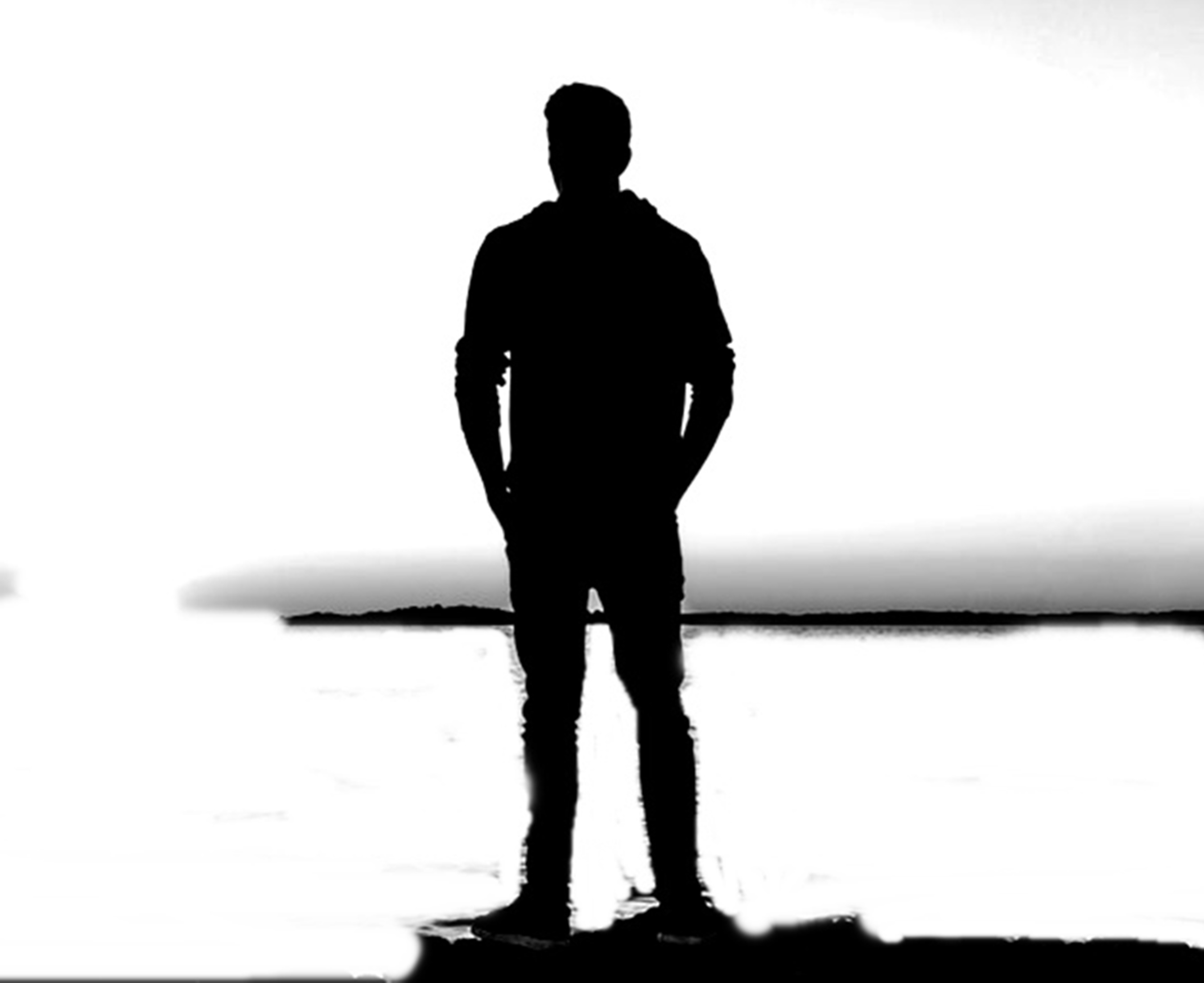 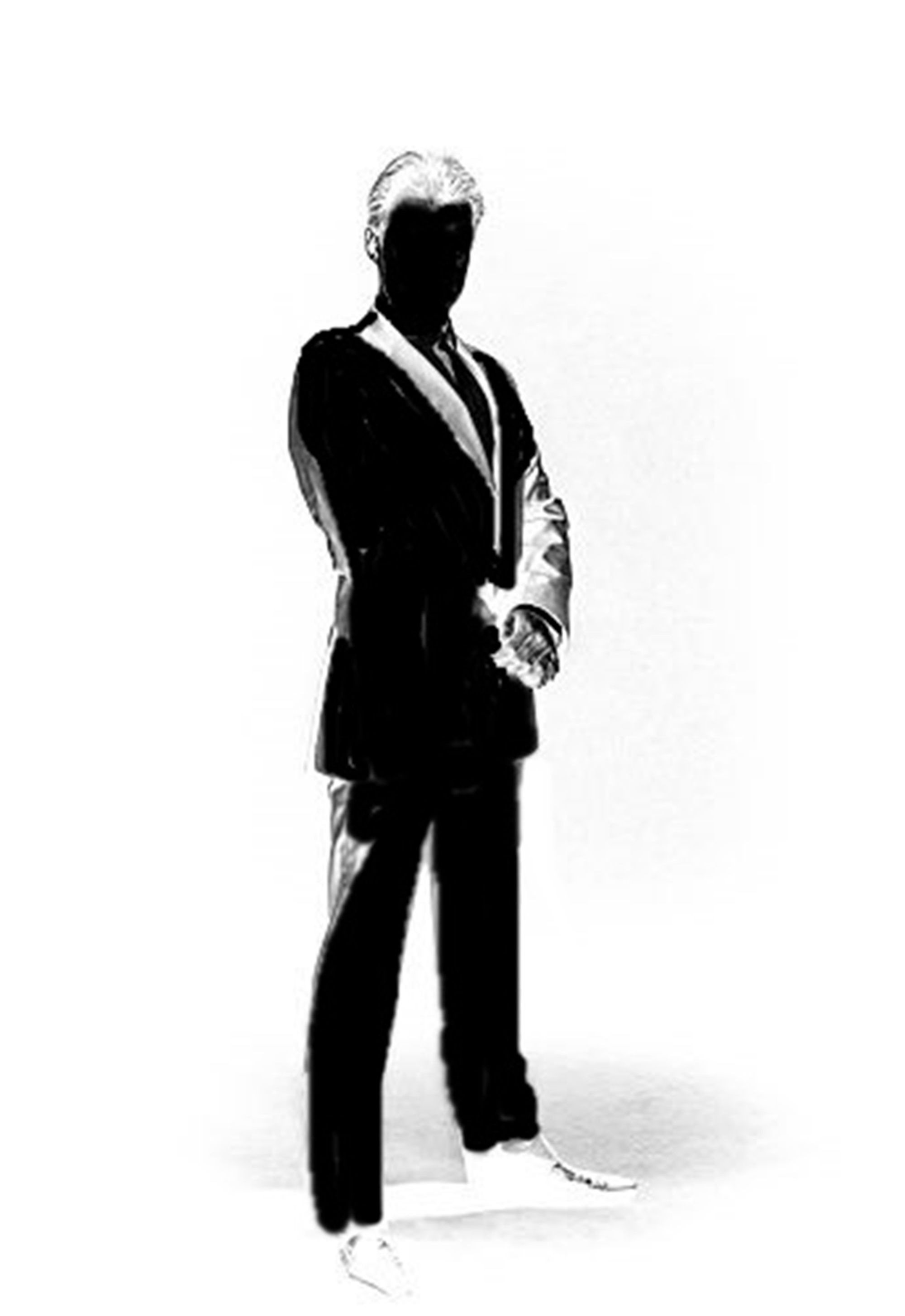 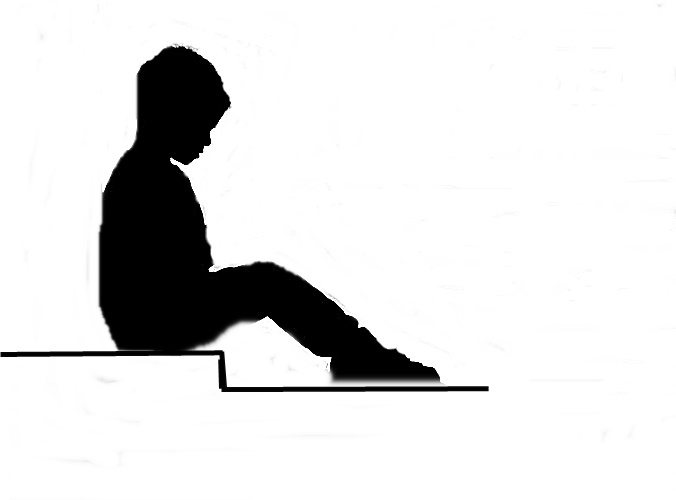 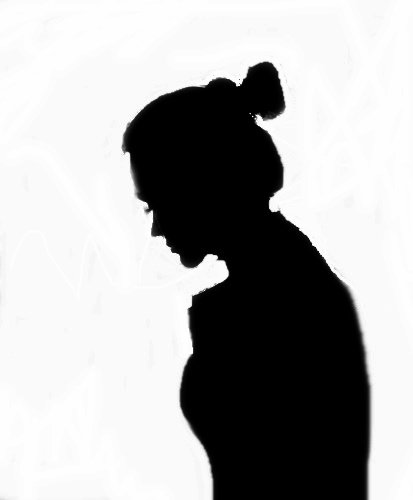 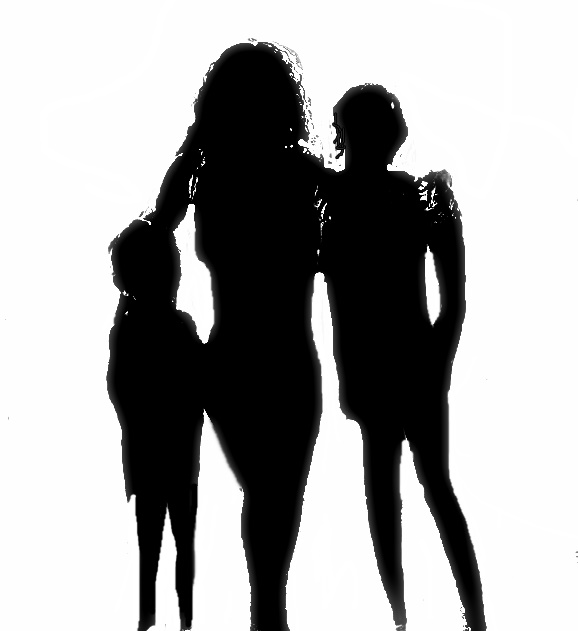 The woman and the two boys

Heath was born and raised in Sector 11 of the Grey Zone, outside of the Republic. He spent his childhood exploring the Sector with Ozzie, his best friend, but their adventures were always restricted by the electric fences that cut them off at various locations.

Heath learned more about the fences, the Republican Guards patrolling them, and the oppressive nature of Republican power as he got older. His parents taught him about freedom, and raised him to resist the Republic once he was old enough to understand it.

But then Heath’s parents were killed. He was left to raise and care for his younger brother, Jake, with the occasional help of his tutor in the Grey Zone, Margie.

Inspired to make a difference, Heath joined a rebel group focusing on incursions through the fences and into the Republic to source supplies for his community — food, medication, and technological equipment. Despite making progress with his friends and comrades, he knows that his fight for freedom and salvation is a perpetual one and perhaps impossible.

In 2196, Heath divides his time between planning and taking part in new operations into the Republic, playing soccer with Jake in the manufacturing precinct of Sector 11, visiting Margie and her two young children, and spending time with Ozzie. 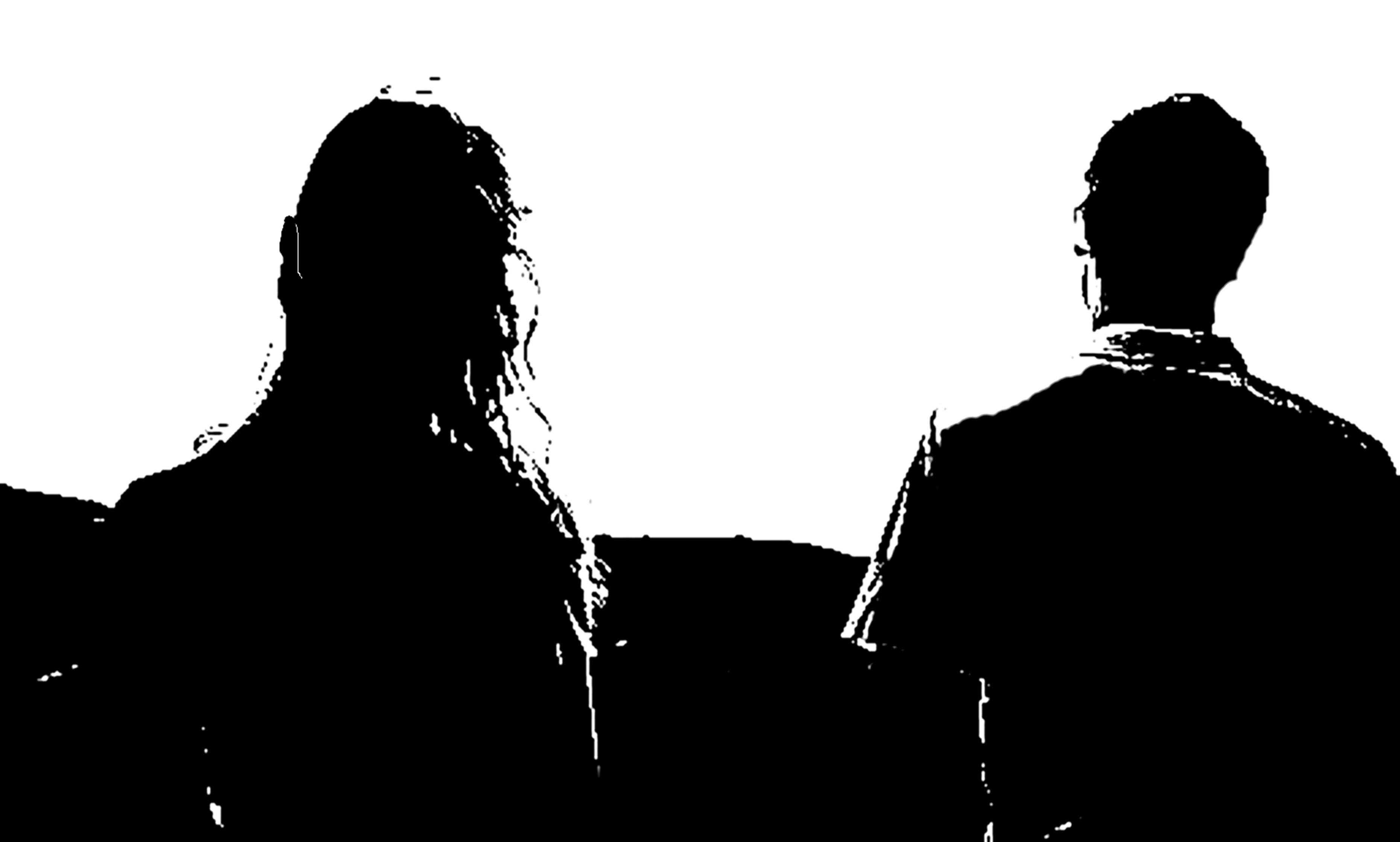 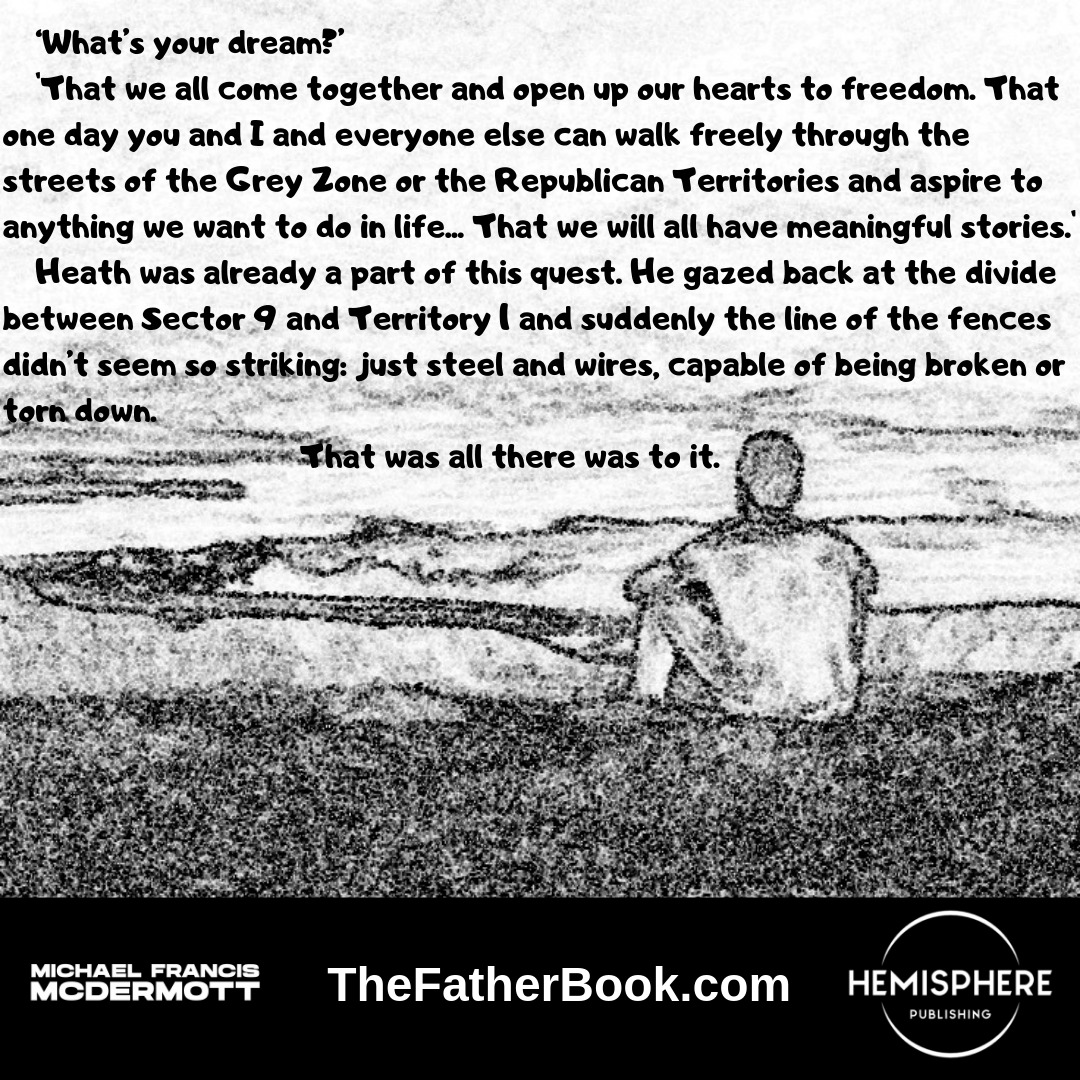 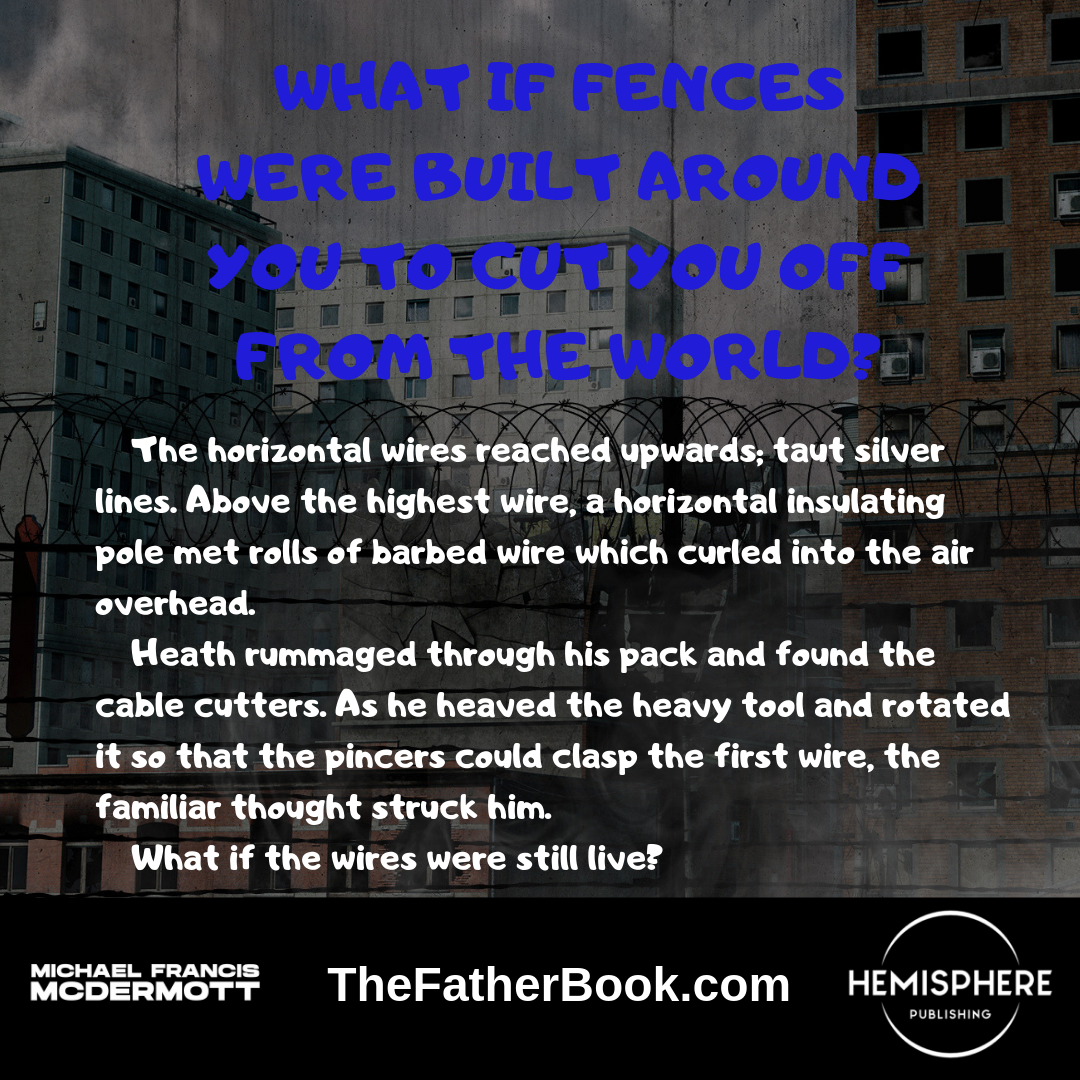 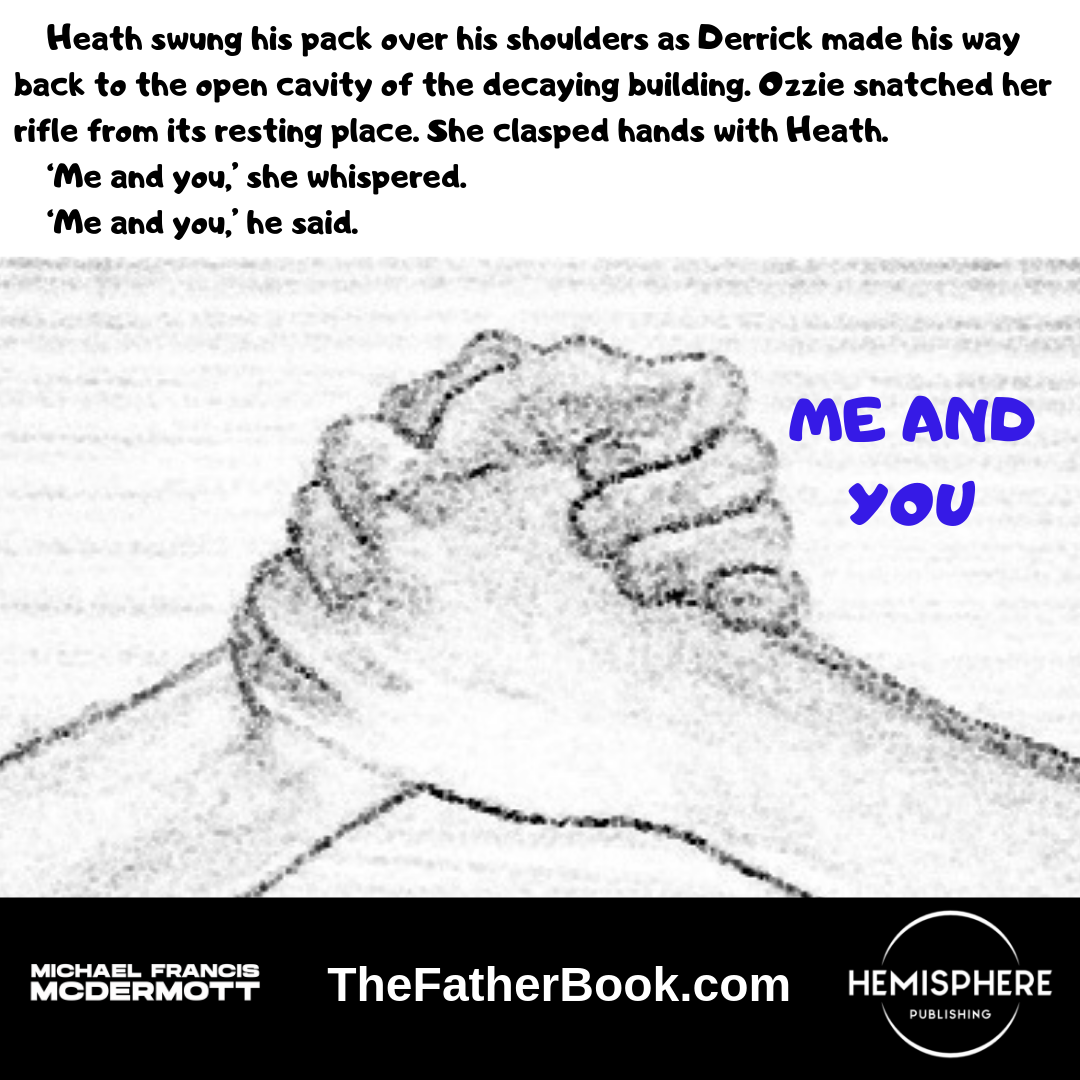 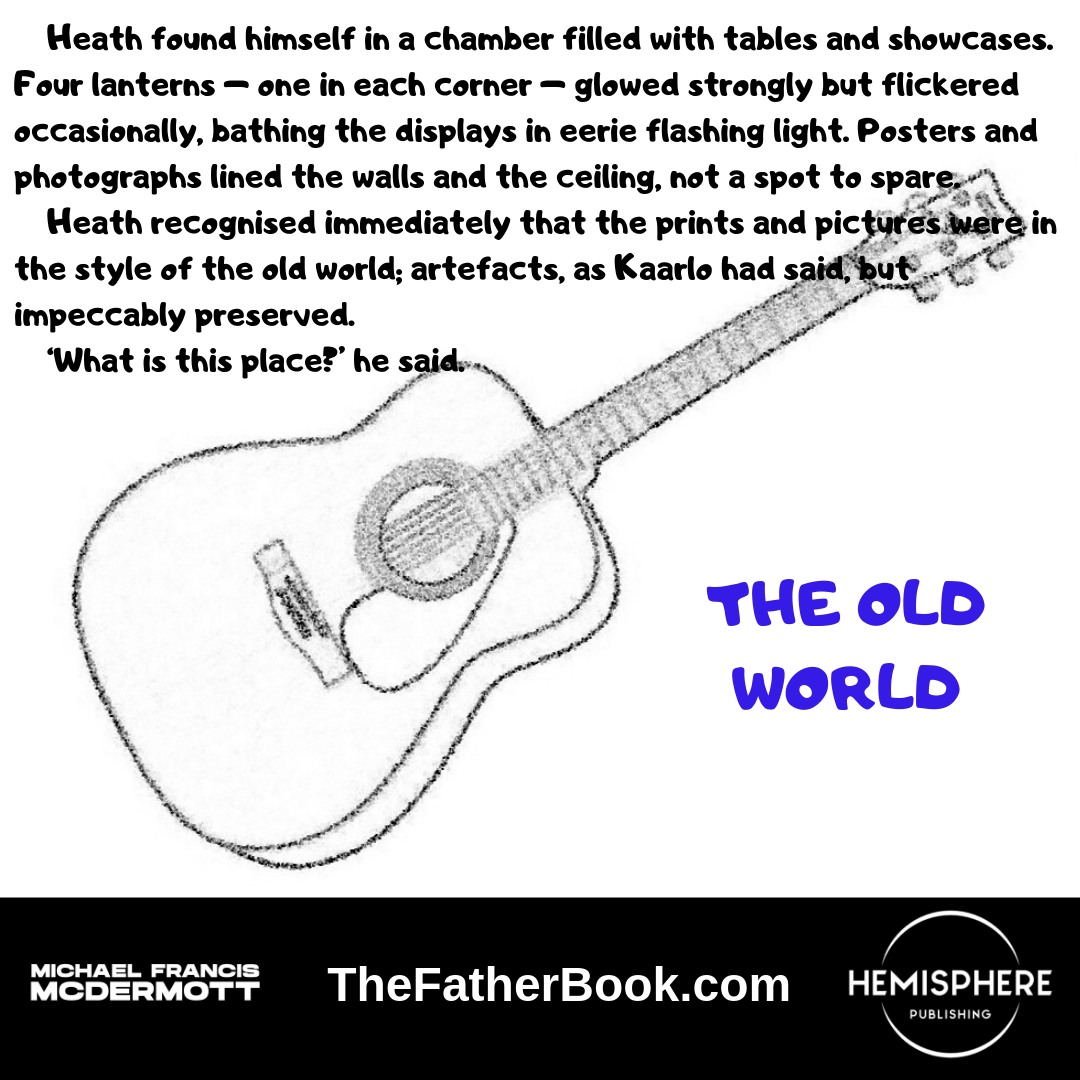 Henry Erskine is the Treasurer of the Republic and one of the Ministers in the General Assembly.

As a youngster Henry rose quickly in the ranks of the Republican Ministry and built a team around him made up of only the best advisors — led by his perpetual protector, Agent O’Brien. Among other things, Henry now charges his team with recruiting and instilling puppets at various levels of the Republican establishment, knowing that the citizens rely on him more than anyone else.

Henry finds that his motivations stem from the one truth that has remained unchanged since time immemorial. He knows that if he wants to make a difference and have an impact on the world, he needs two things: power and control. They are vital parts of one another, like light and darkness.

Henry has worked hard over the years for his share of power and control. He intends to keep building it by perfecting one thing: his personal brand. He has an unorthodox leadership style — one that inspires loyalty and awe. He relishes leading by example.

In 2196 Henry spends most of his time at the Republican Ministry, working with his advisors and other Ministers to govern the Republic. His plans for clamping down on the rebels in the Grey Zone — who he sees as the ultimate pretenders, the worst type of phonies — are in response to the growing threat of resistance across the border.

Yet when Henry catches an unexpected break, he sees not only a chance to make the Republic safer, but an opportunity to expand his influence … 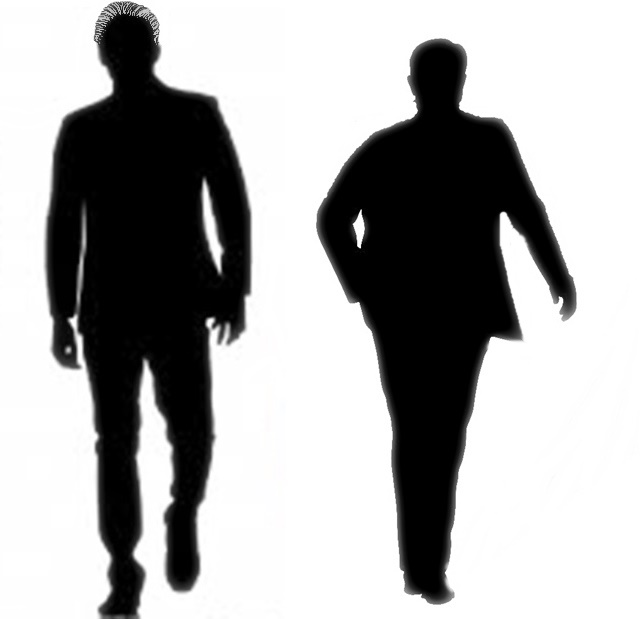 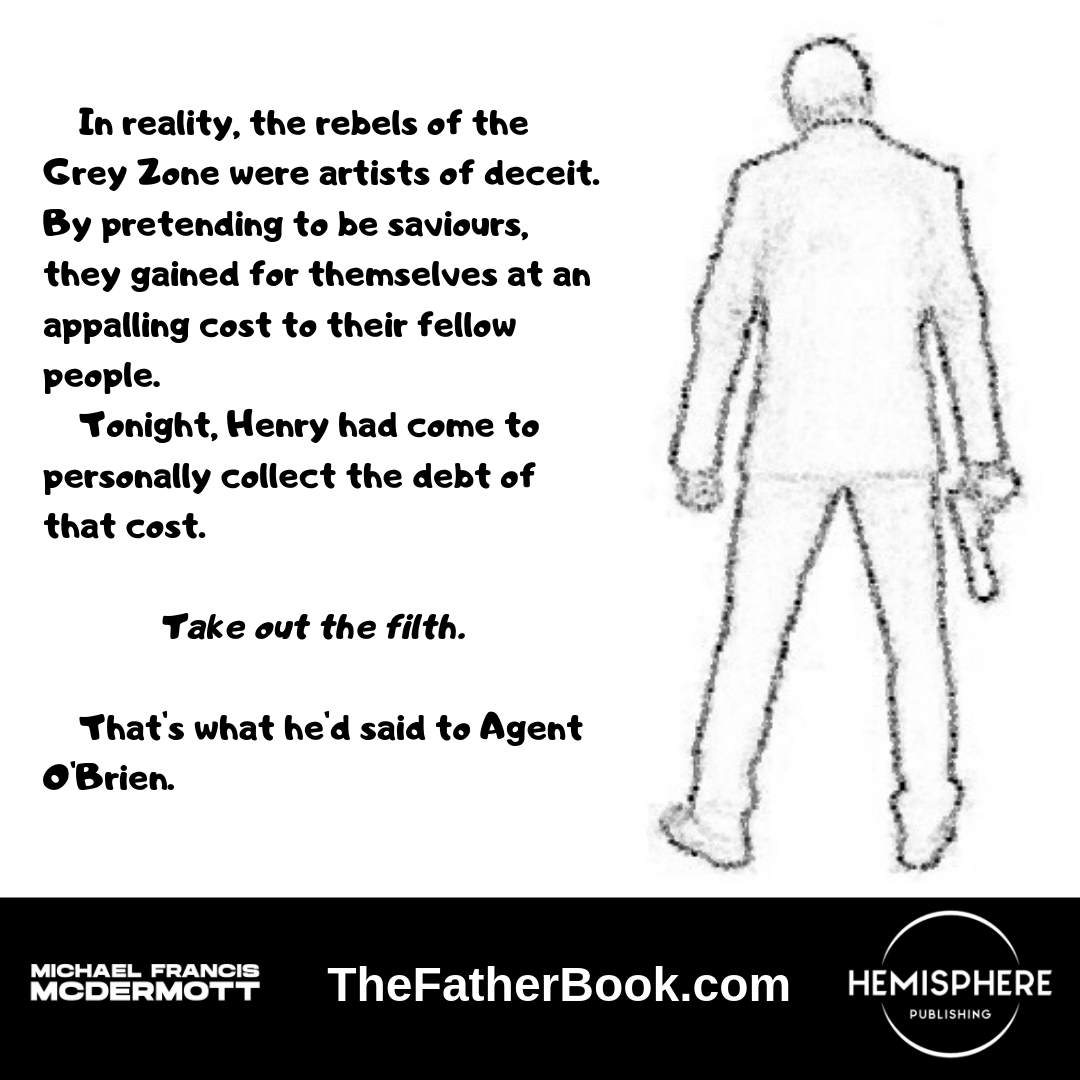 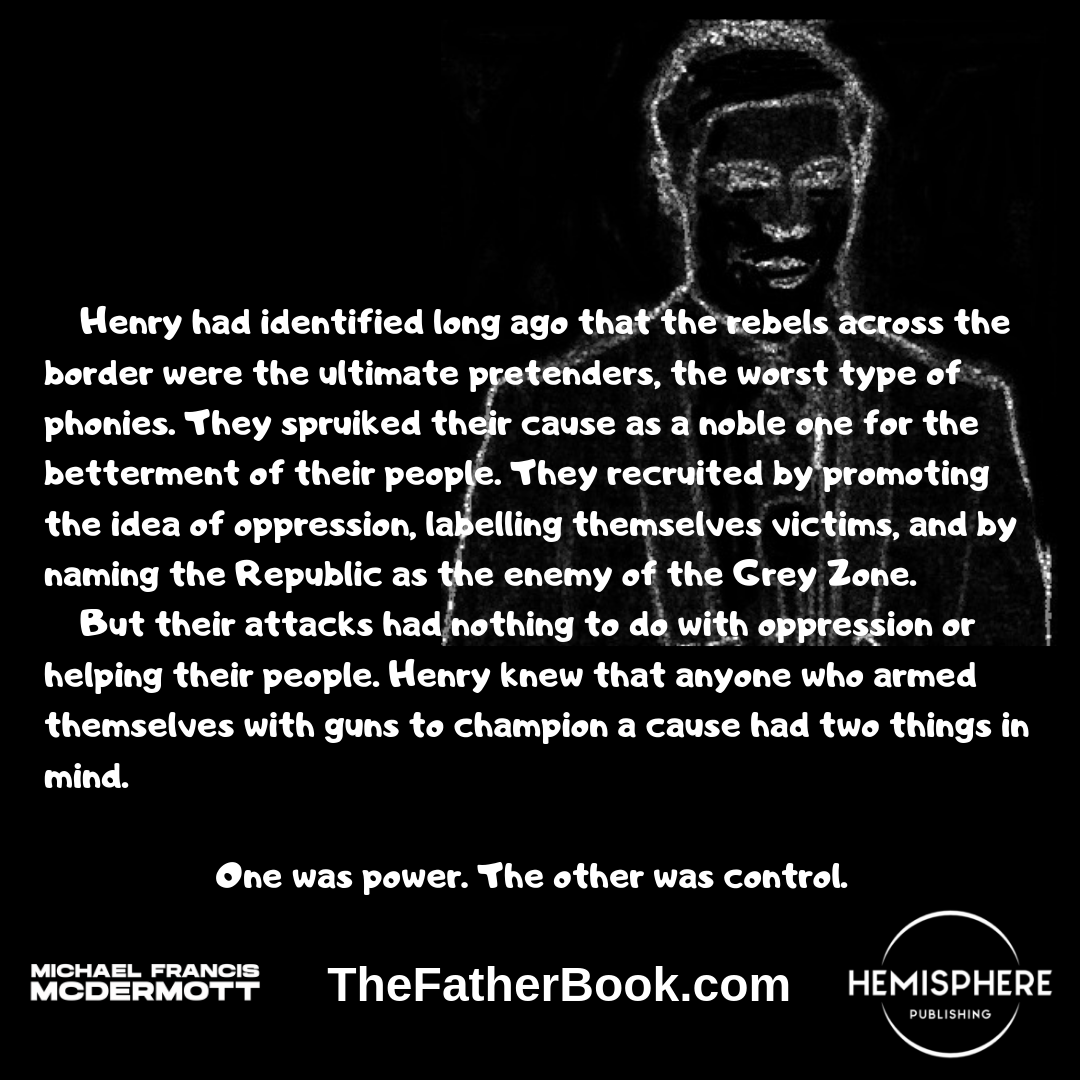 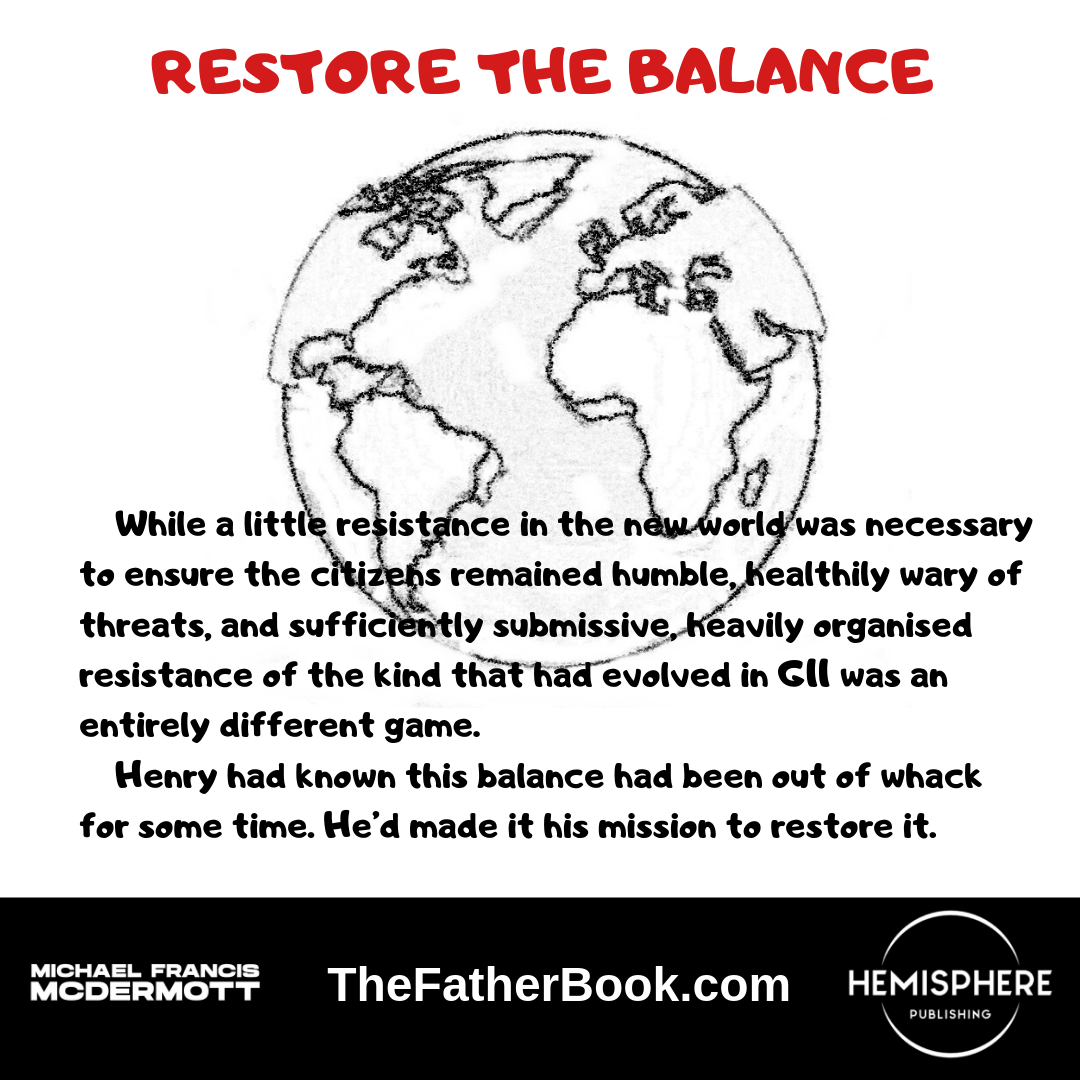 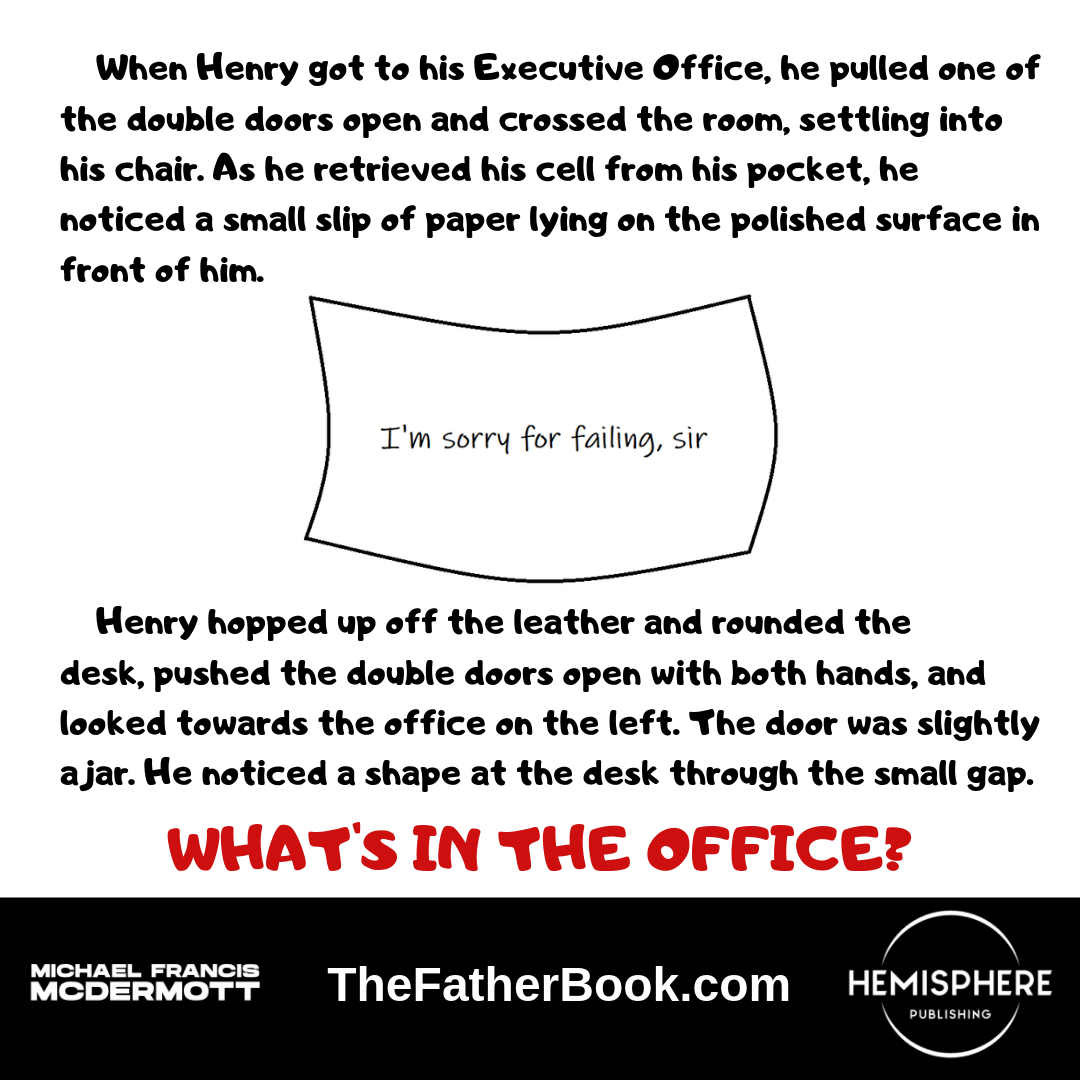 Timothy Dawkins was born in Territory 1 of the Republic and lives in a house with his mother. As a ten-year-old, he has big aspirations for his future born out of his own unique situation.

Timothy is a high academic performer in the Republic. He wants to achieve as much as he can so that he can make the Republican Agent Program when he grows up. The only thing that holds him back is his physical condition, which hinders him when it comes to the physical component of his training at the Father’s Campus. Despite occasionally being taunted about this by his rival and archenemy, Paul, it doesn’t bother him too much. He finds that he is usually clever enough to outwit anyone who tries to tease him, and shuts them down quickly.

In 2196 Timothy spends half his time at the Father’s Campus learning with his classmates. He spends the other half of his time with Tutor Aurelius, his passionate mentor, who tutors him on various topics, including in Timothy’s favourite subject: history. With Aurelius, Timothy loves learning about the Religious War, the Last War, the Republic, the Grey Zone, and why the fences exist. He also enjoys discussing the old world and why it failed: the weaknesses of democracy and its role in causing fatal divisions in society, the irrationality of religion, the necessity of keeping rising powers subdued.

Through his learnings with Aurelius, Timothy learns about the old world’s downfall, and why the Republic is structured the way it is to avoid the mistakes of the past … 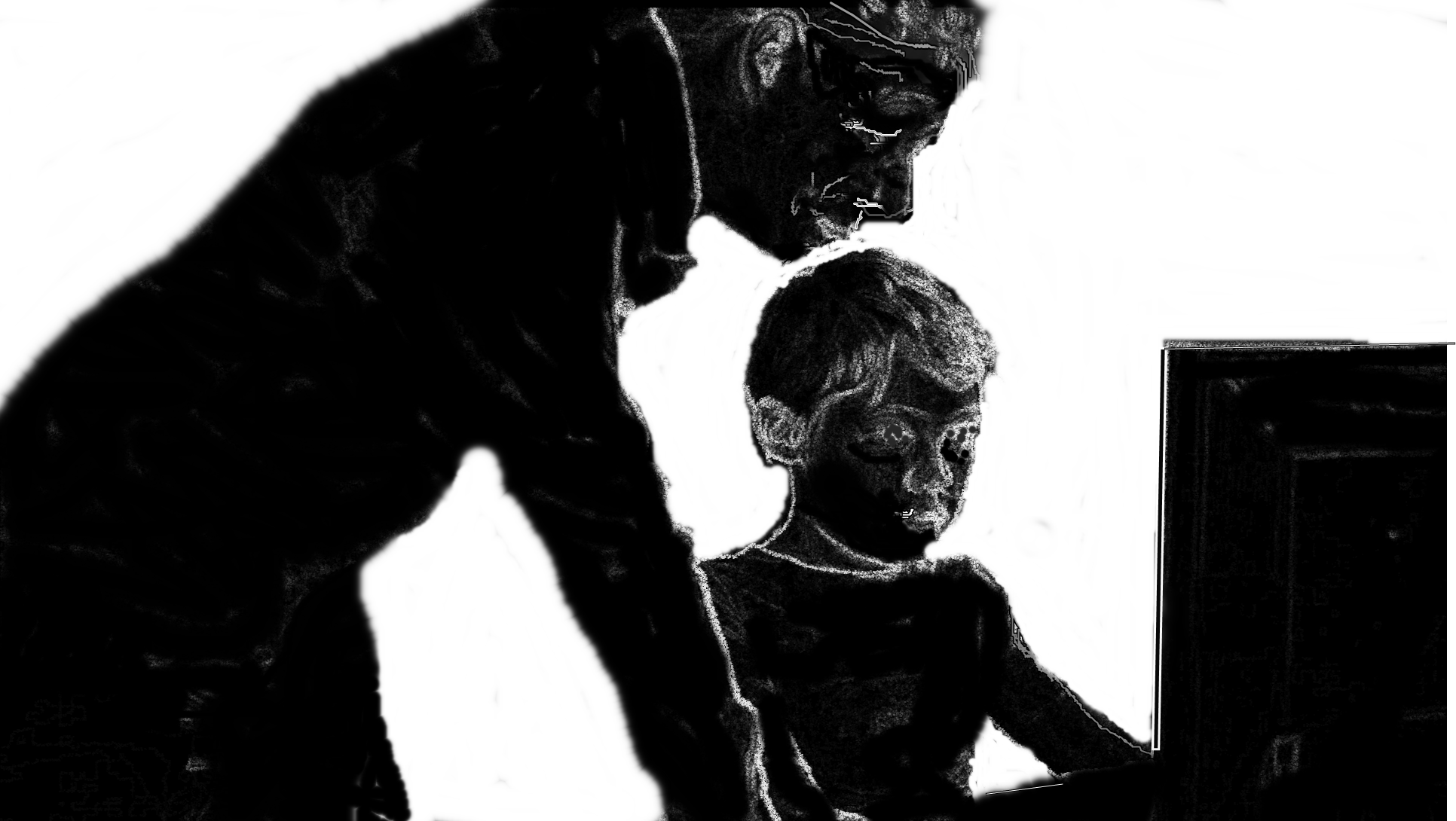 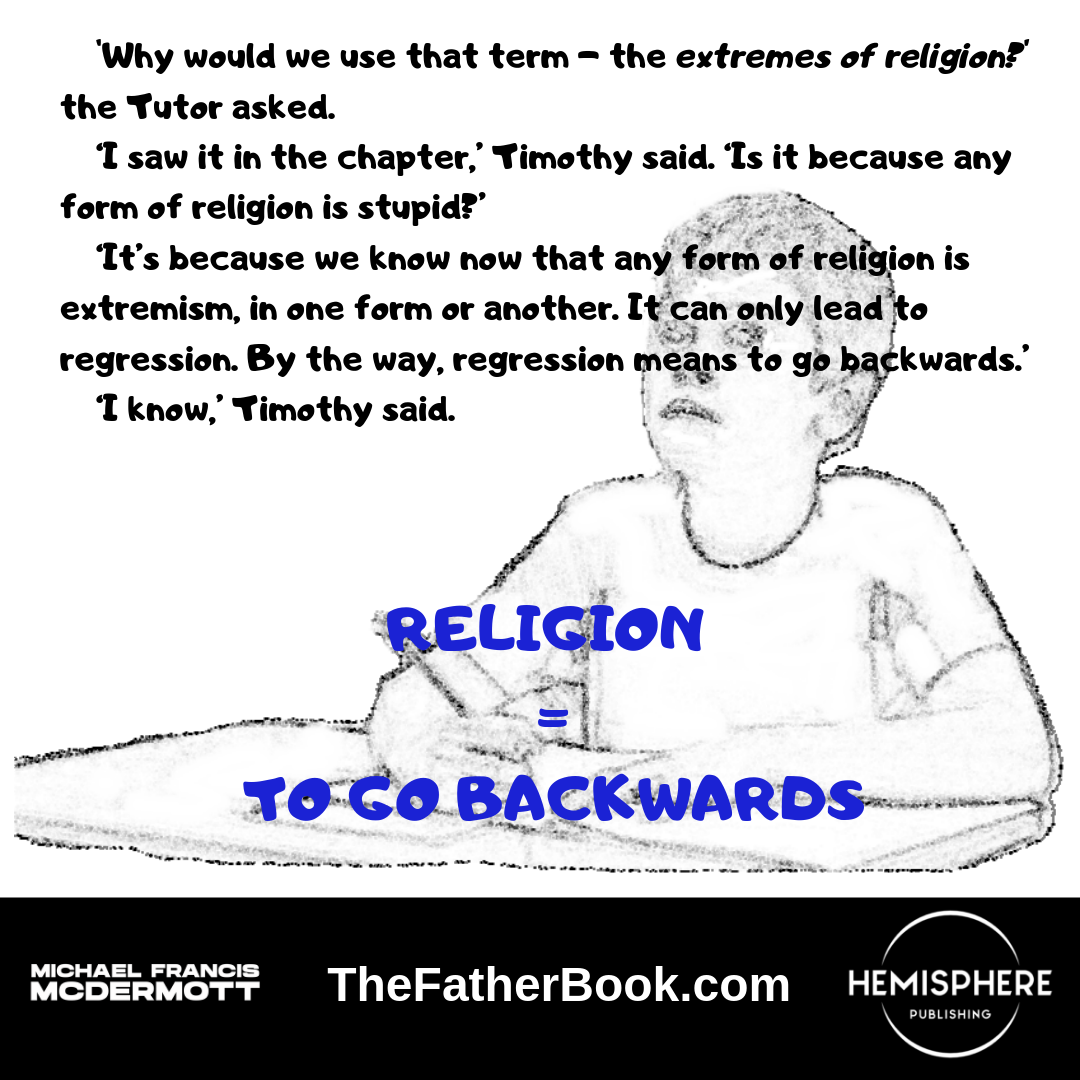 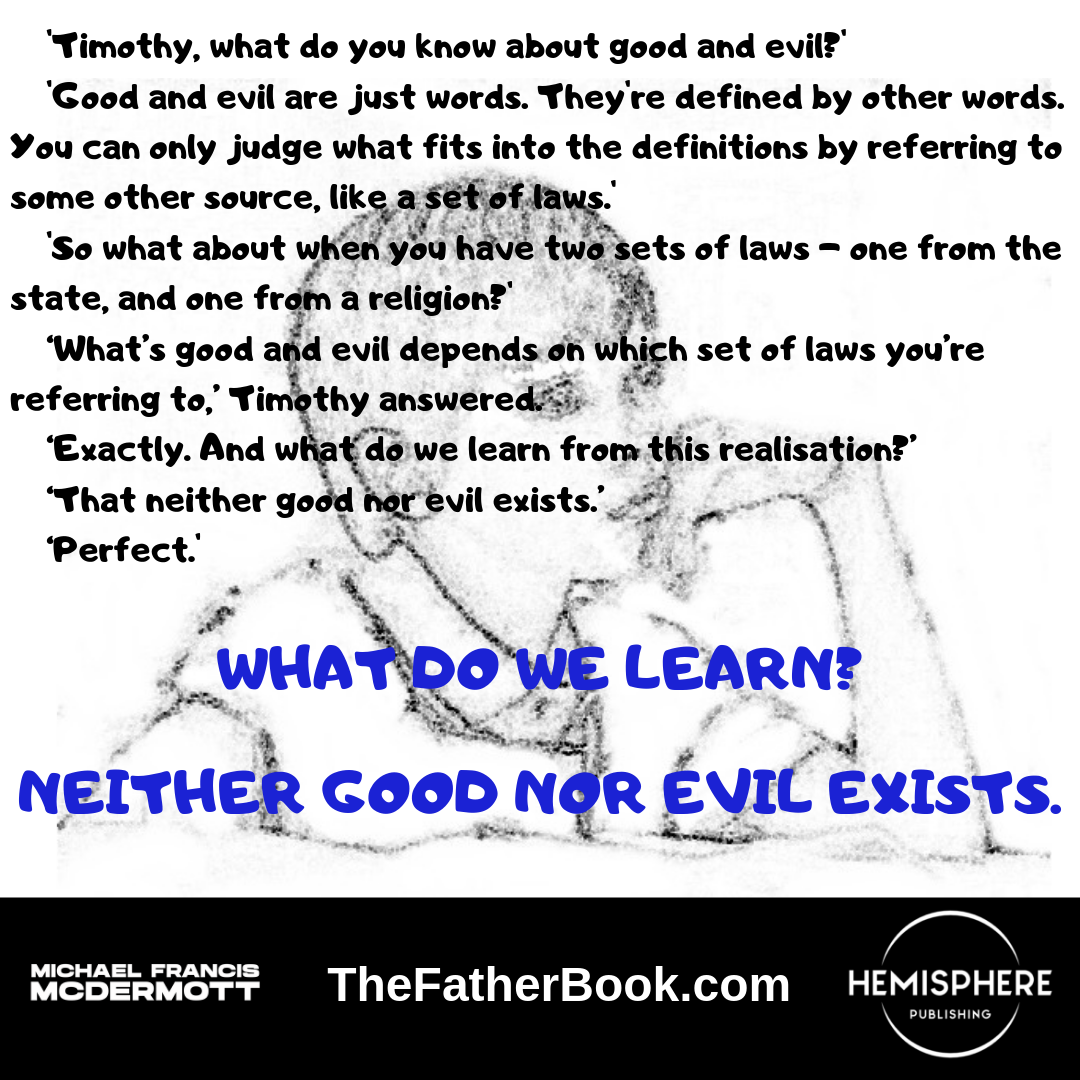 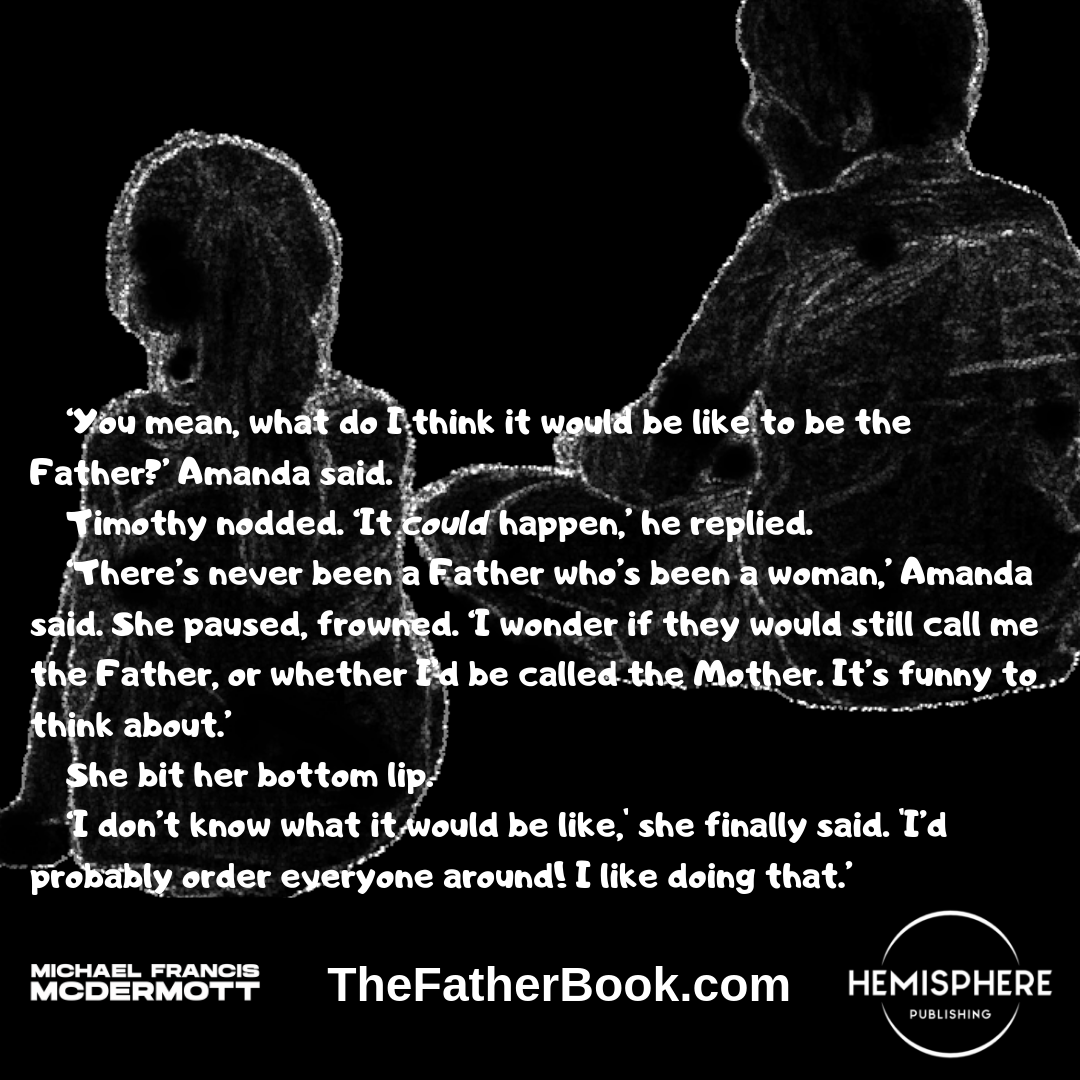 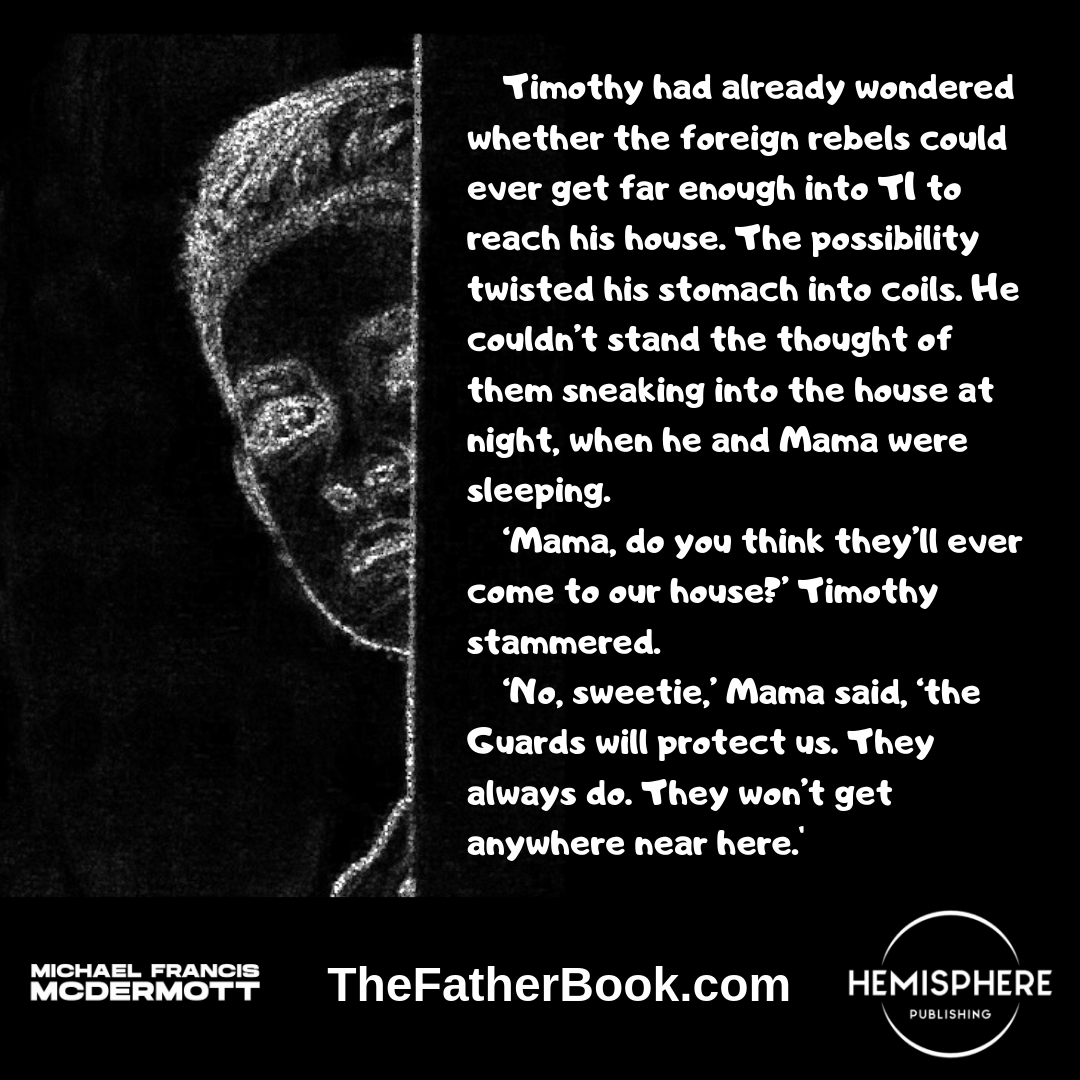 Slinky is a Republican Agent and the leader of a unit of Freedom Fighters.

Slinky doesn’t remember much about her childhood, but she knows she had a happy one learning at the Father’s Campus. Early on in her life she learnt that the world had once been a ticking time bomb. When that bomb had gone off, the explosion had brought society’s costume of harmony down. It was at that moment Slinky realised that if the old world had been a garden, it had been one with bad soil. To cleanse the world, you had to start with a brand new bed of soil. To keep it healthy, you had to weed every single abnormal growth.

Since then Slinky has always wanted to hunt the insane and do the weeding. Having moved on from her days scouring the border of rebels, she now has responsibility for hunting the traitors. Her purpose is to find them, weed them out, and ultimately rid the world of them. Exceptionally beautiful and effective as a leader, yet ruthless in the way she carries out her purpose, she presents management challenges to her superiors.

In 2196 Slinky leads Agent Jacob Kellyway, Agent Abraham Jones and her four Republican Guards with the intention of making her Freedom Fighter unit the most efficient in the land. She does this by using a unique strategy she has come to trust: incentivise, motivate, reward, and control.

The only thing is: sometimes incentivisation comes at a cost that sees others pay the price … 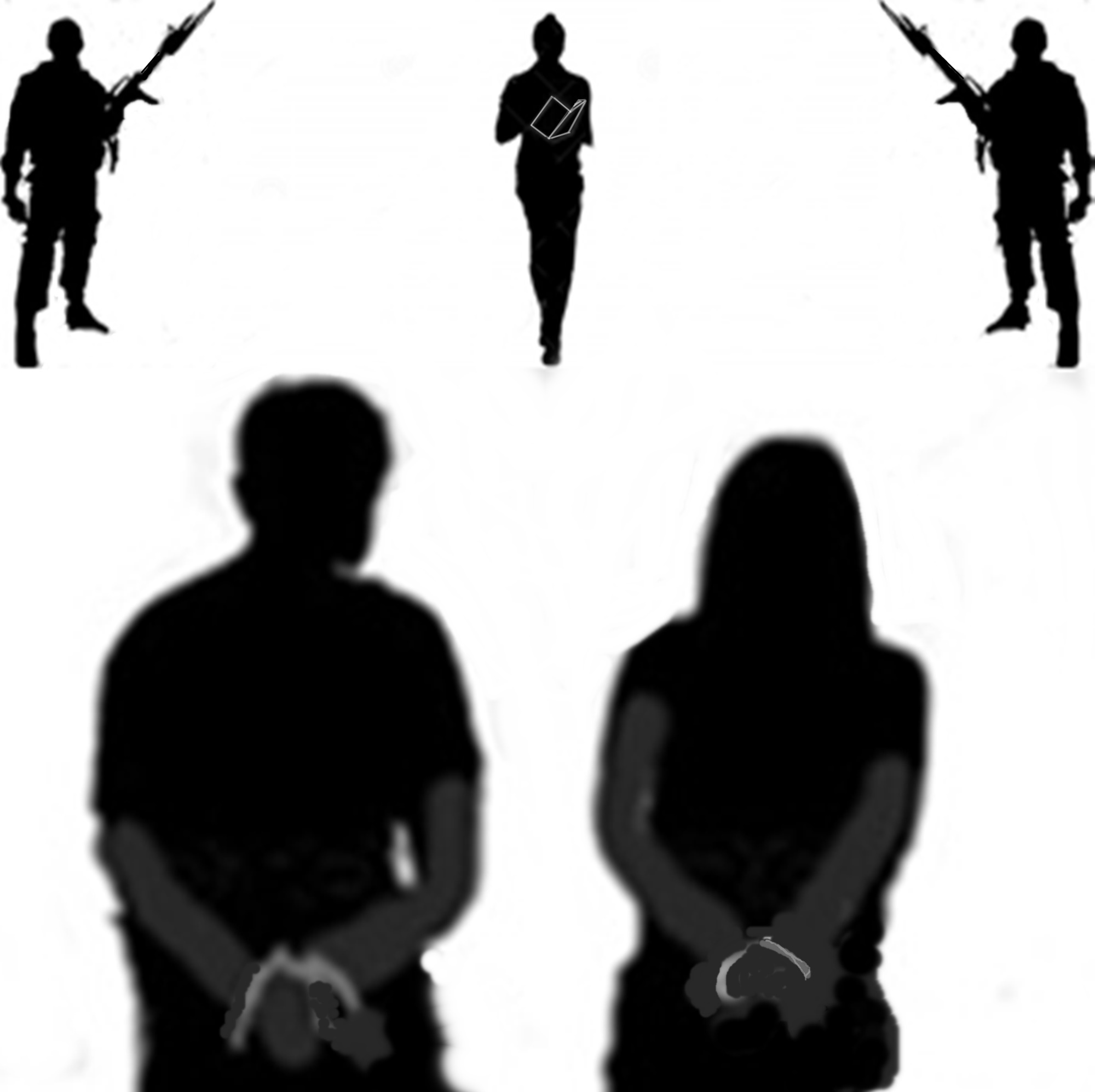 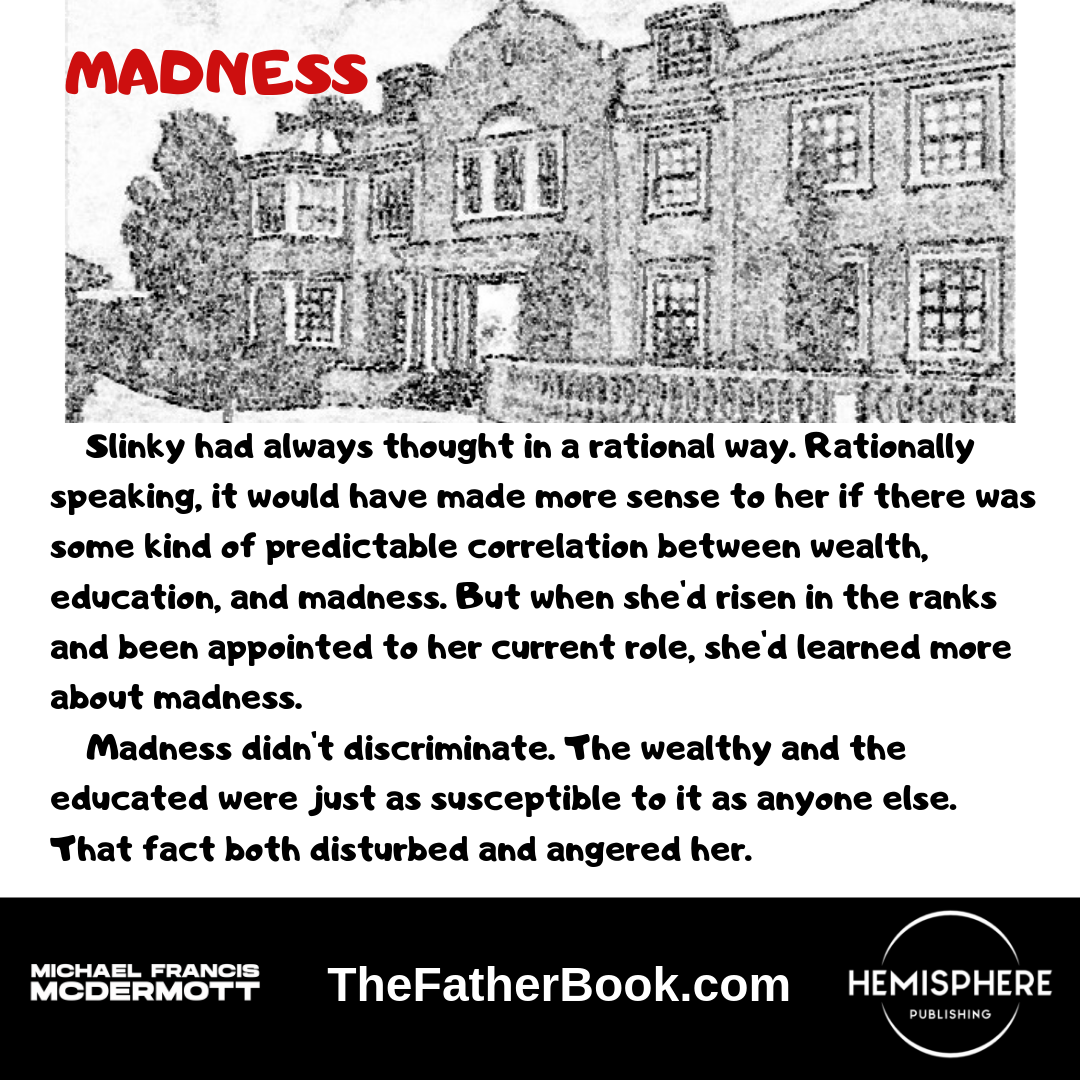 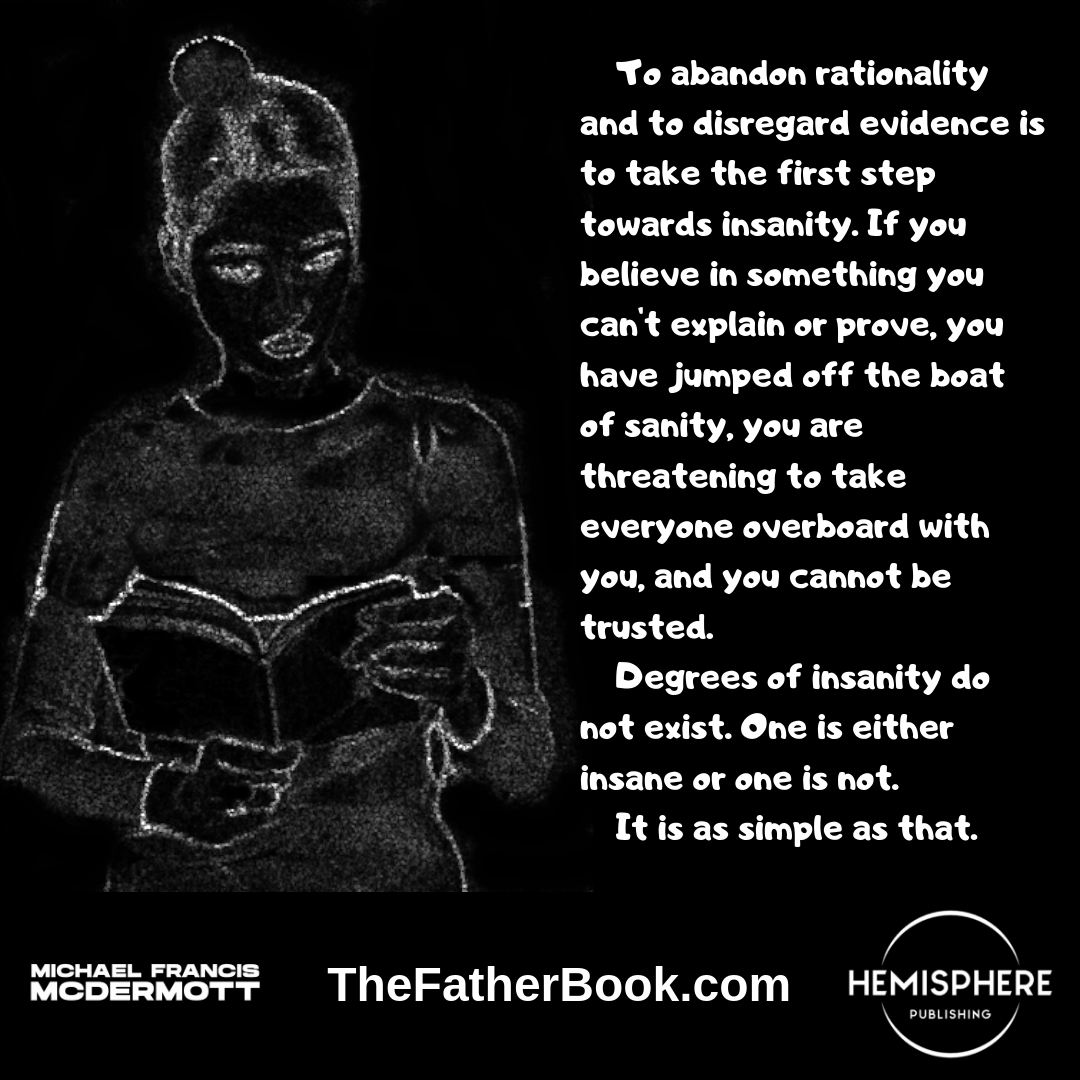 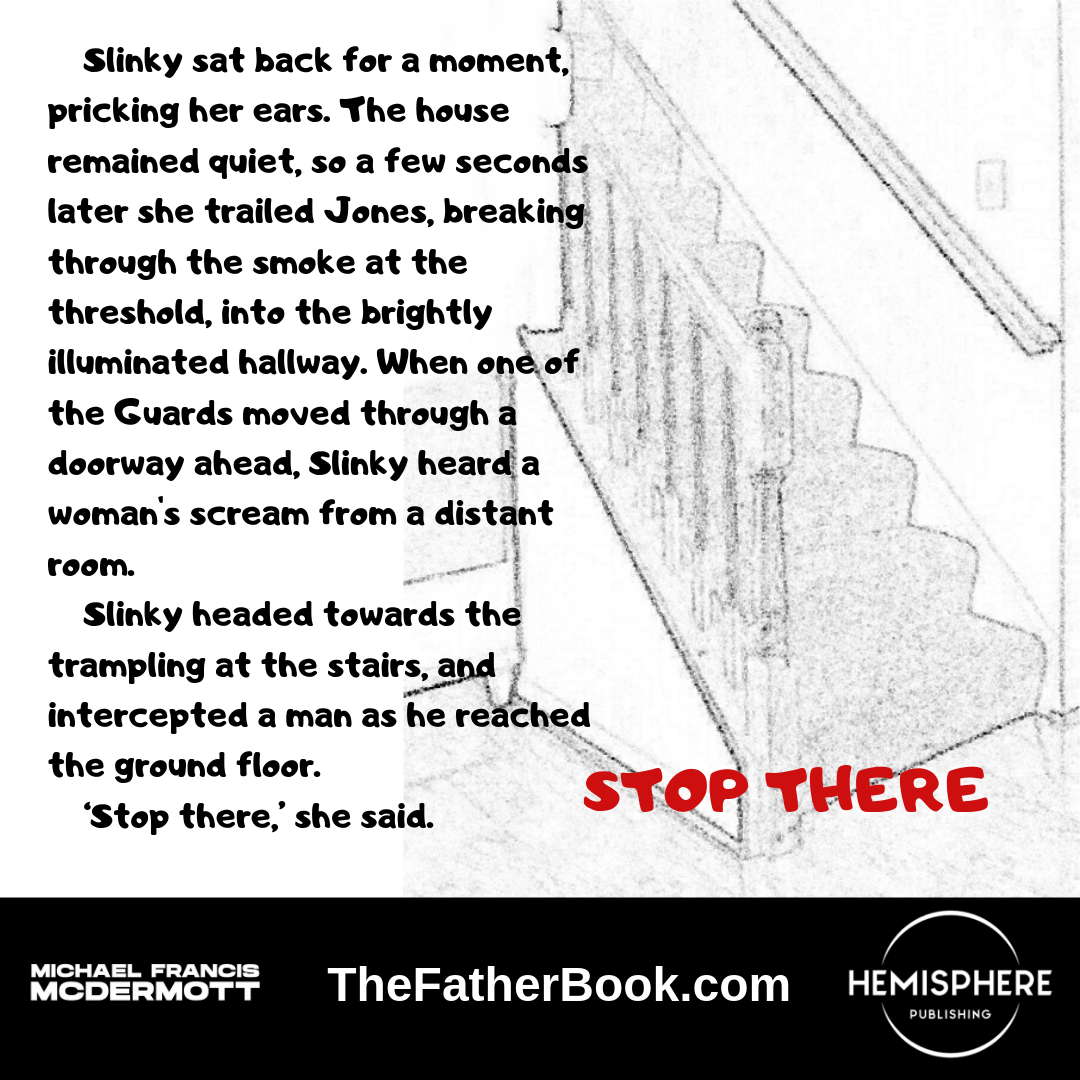 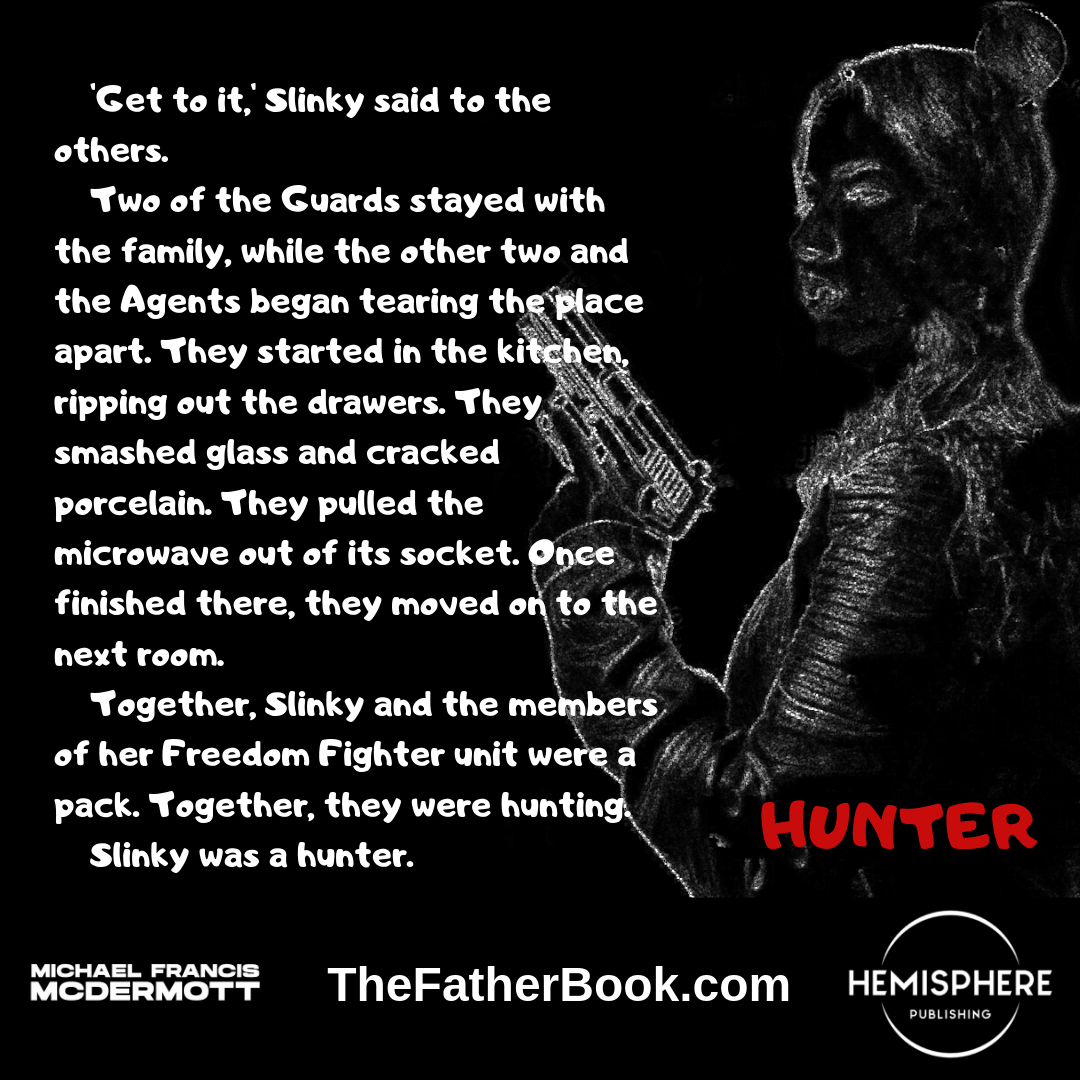 The woman and the two boys

The woman had been raising her two boys with her man in the Homeland. They had lived peacefully there, their tribe living mostly off fish cooked on the fire. Yet the other tribes had not been like theirs. The red of death was always lingering just around the corner.

The woman had known that one day the other tribes would come for them. And then … they had.

In 2196, the woman arrives in the ancient place that lives on with her two boys. Her eldest boy is wise beyond his years and wants to protect her and his brother now that her man is no longer with them. Her eldest bears the birthmark of their ancestors on his forehead. The woman knows he has the strength of the ancestors in him. Her youngest boy, on the other hand, is still too young to fully understand why they have come to this new place. No matter how frightened he is, he still wants to look at the world with the wonder any child should have for it.

Yet in this new place across the ocean, the woman realises that while there are no other violent tribes who pose a threat to her boys, there is a new danger, a new threat; it is one that is all the more terrifying because it works in terrible and impossible ways she doesn’t understand … 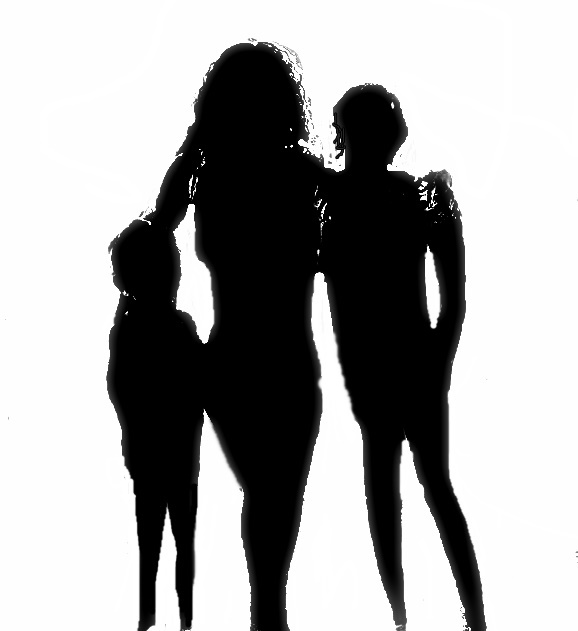 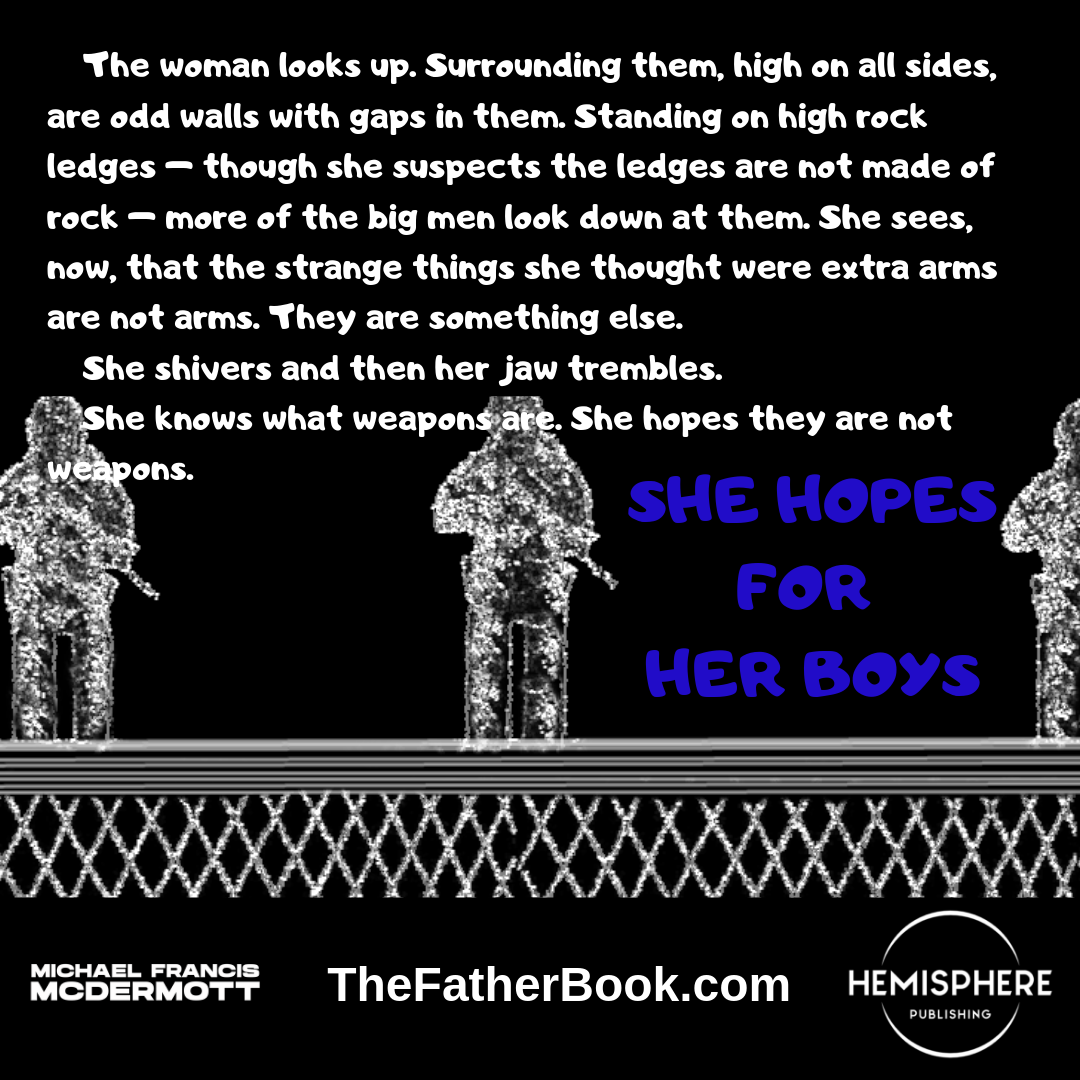 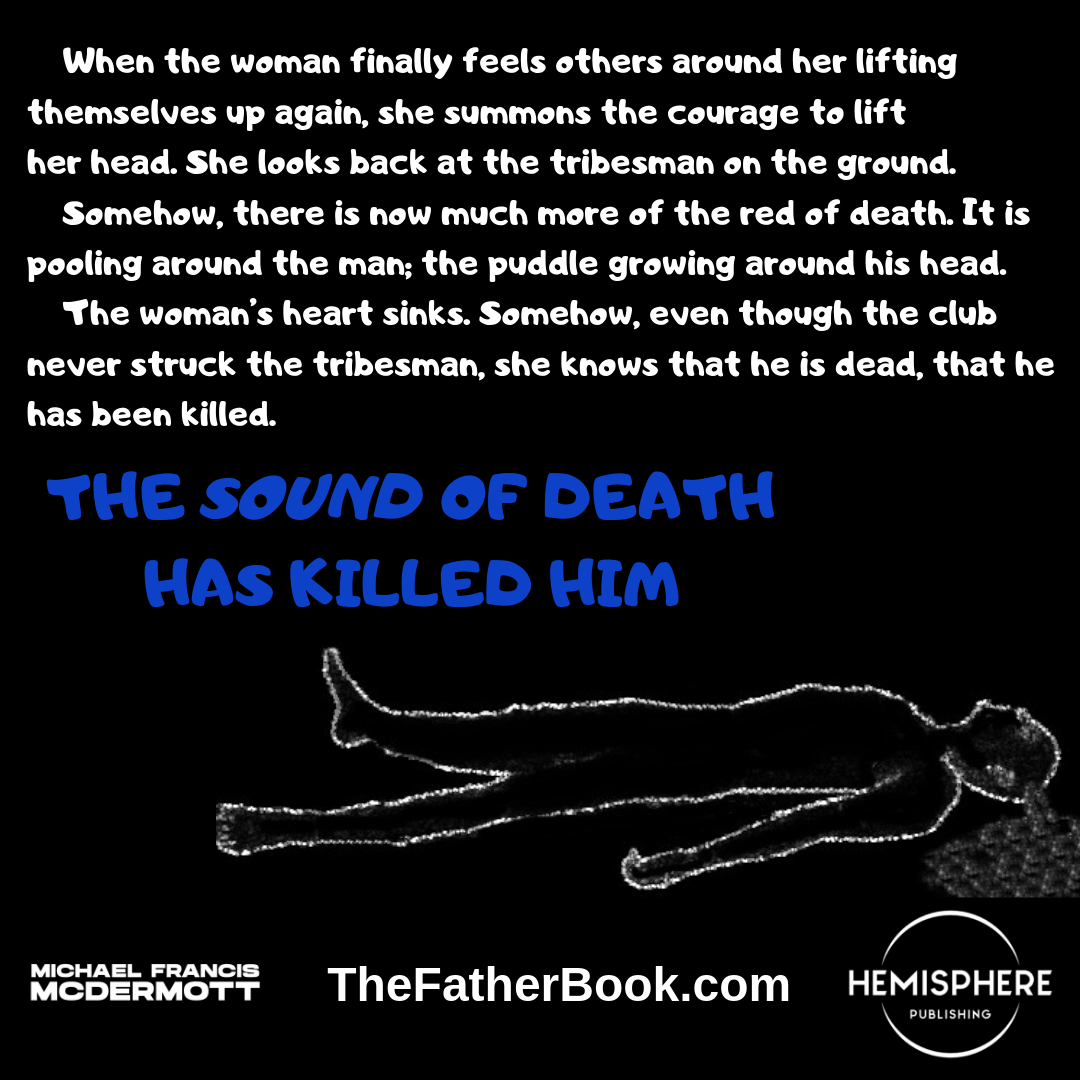 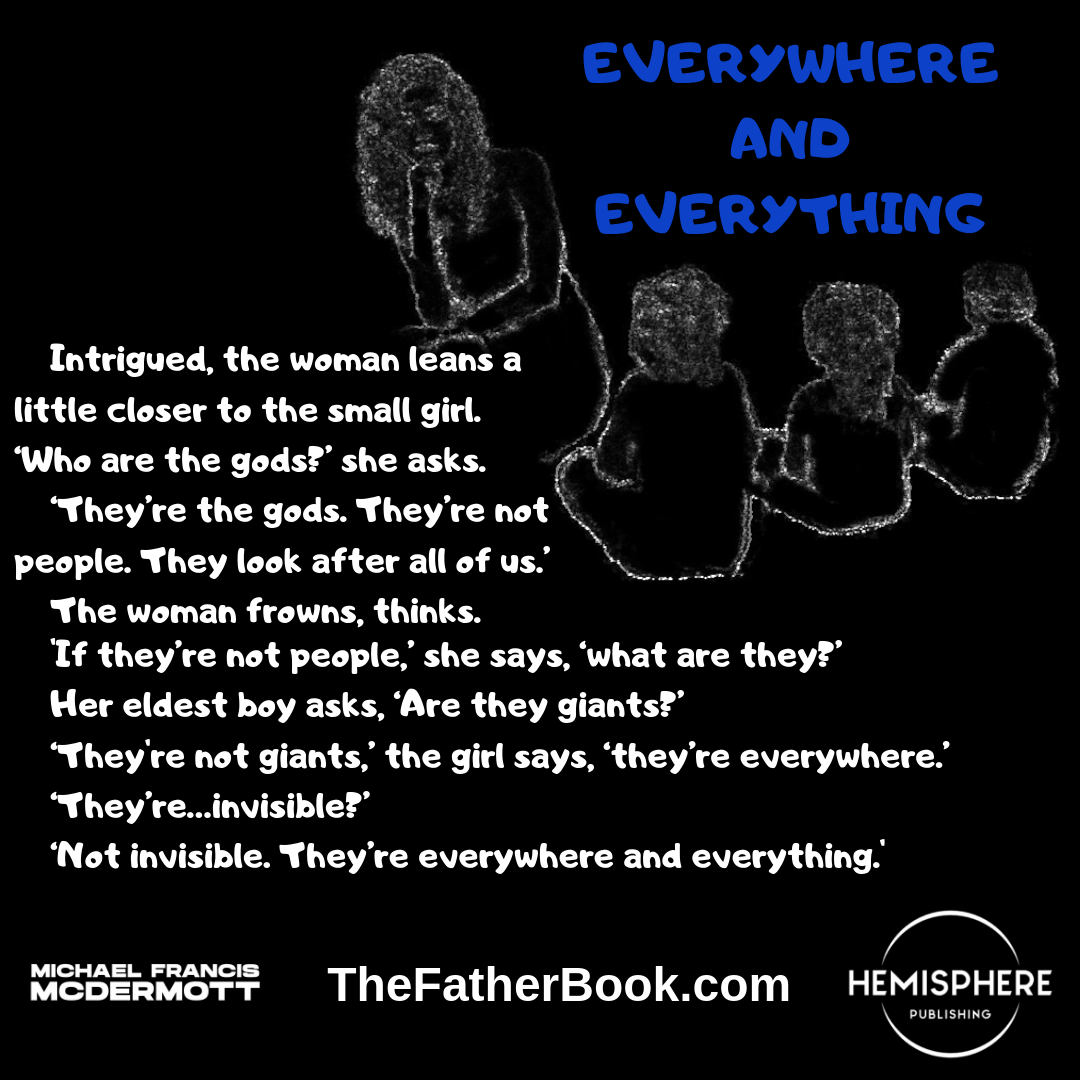 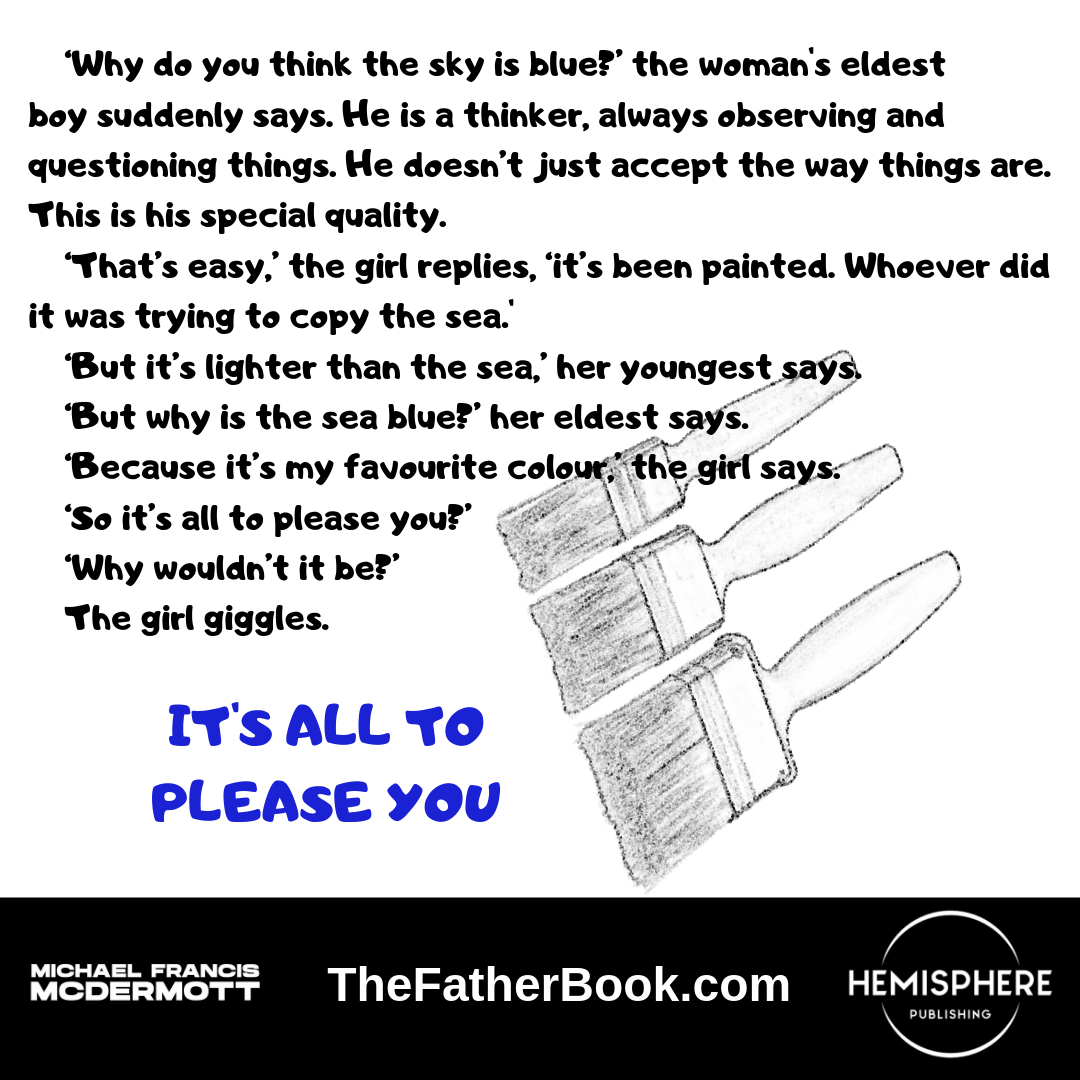