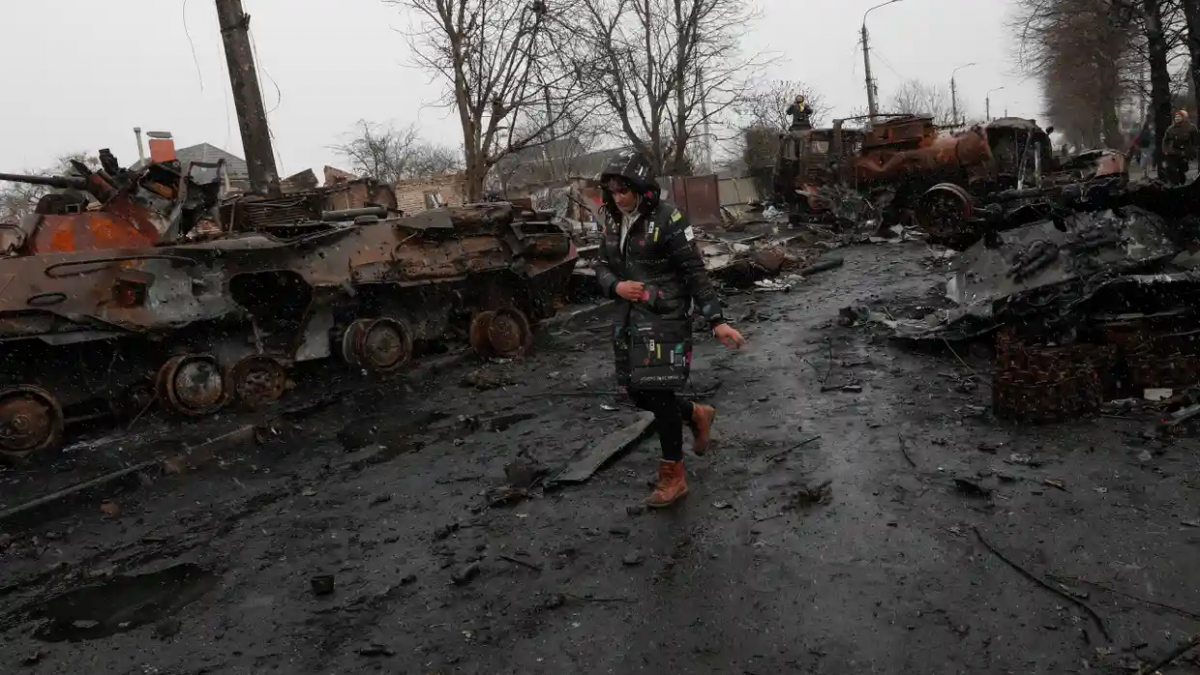 The violence against civilians that has occurred in Ukraine at the hands of Russian soldiers – especially the recent accounts of sexual violence that have come out in the last day or two – should serve as a reminder to the naive about what humans are capable of in an environment or war zone where laws and moral codes cannot be enforced.

It doesn’t take much to bring out the monsters in men. Culture, values, morals – they take centuries to build but can be discarded shockingly quickly under the right conditions. As the world saw during WWII, and as the world is seeing now, people can revert to savagery quite easily. Why is this? What is it about an anarchic environment that turns people into savages?

The violence in “In the Name of the Father” was meant to reflect this uncomfortable and disturbing reality about human beings. In fact, you’d have to say that on the whole, a lot of what we’re hearing about in Ukraine is actually worse than this fiction I wrote. It’s truly shocking, but perhaps not surprising.

Thoughts and prayers to the people of Ukraine. слава україні. 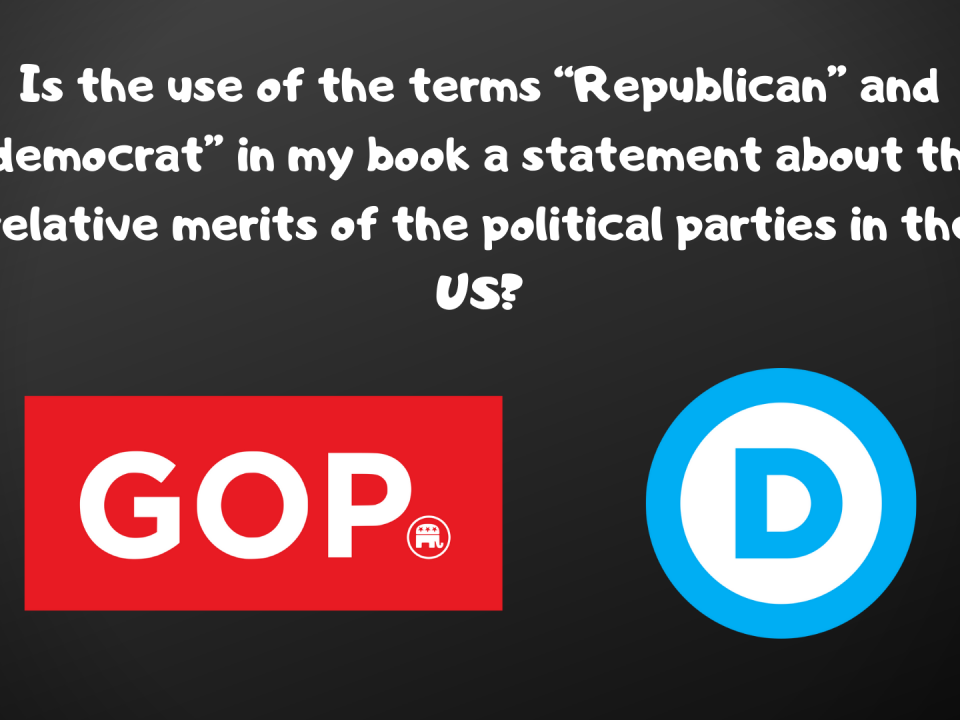 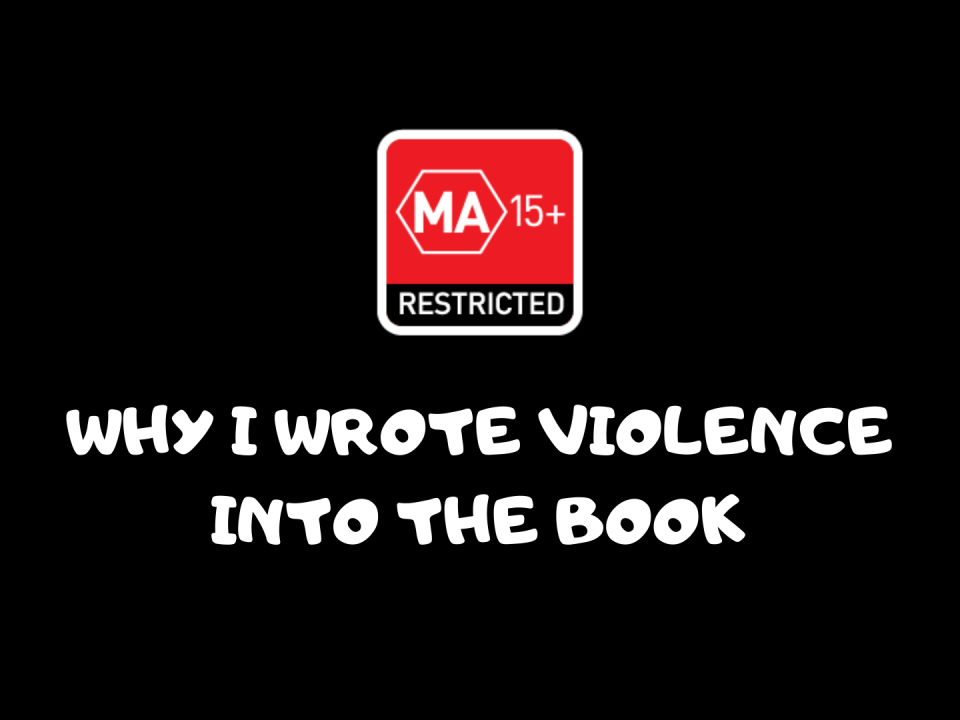